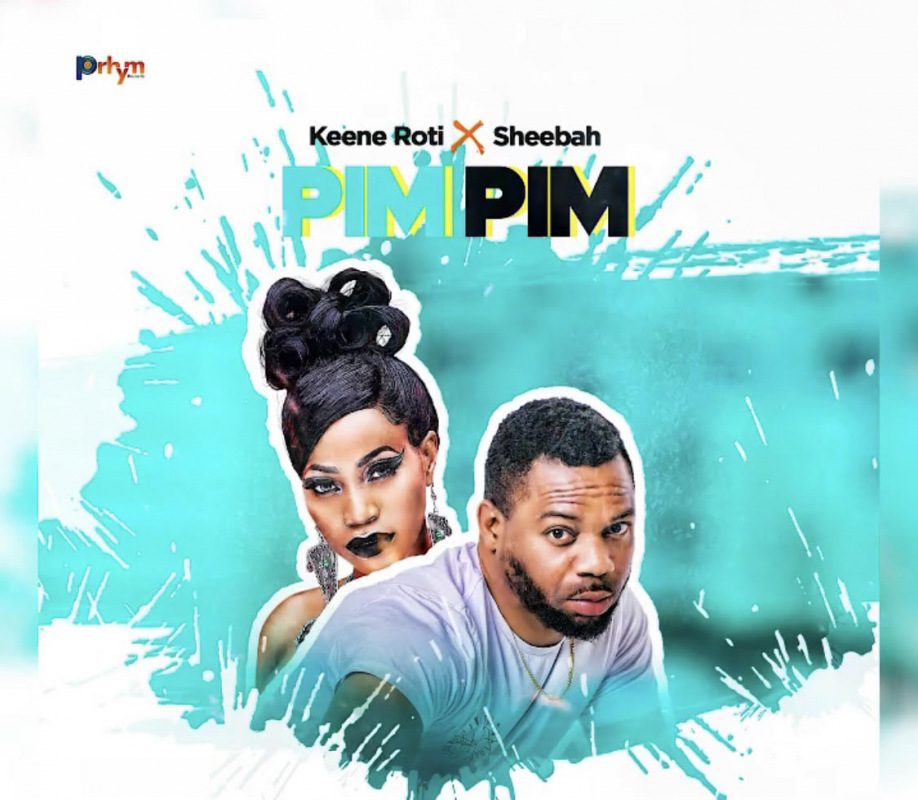 In 'Pim Pim', Keene Roti  drops highly explicit lyrics describing what’ll happen when he finally gets intimate with his lover.

On her part, Sheebah Karungi nails the second verse narrating how much she can’t wait to meet the man of her dreams. Her seductive lyrics are crafted in both Luganda and English.

‘Pim Pim’ is off Keene Roti's new E.P titled 'The Major Scene'. The nine-track E.P dropped on May 20, 2021 and it shows Keene Roti's music ability.

The EP is entirely made up of Afro Beat jams. With the project, Roti hopes to make a name for himself and expand his brand to the Uganda and East Africa.

Read Also: Sheebah Karungi vs Cindy Sanyu: Who is the Queen of Ugandan Music?

Meanwhile, Sheebah Karungi is soaring high in her music career thanks to her latest singles and collaborations.

Sheebah recently revealed that she is working on a collabo-only EP set to be released later this year.

According to Sheebah, she focused more on singles in 2020, therefore the need to do more collabos this year. She also notes that collabos will help her nurture talent, which is something she is very keen about.