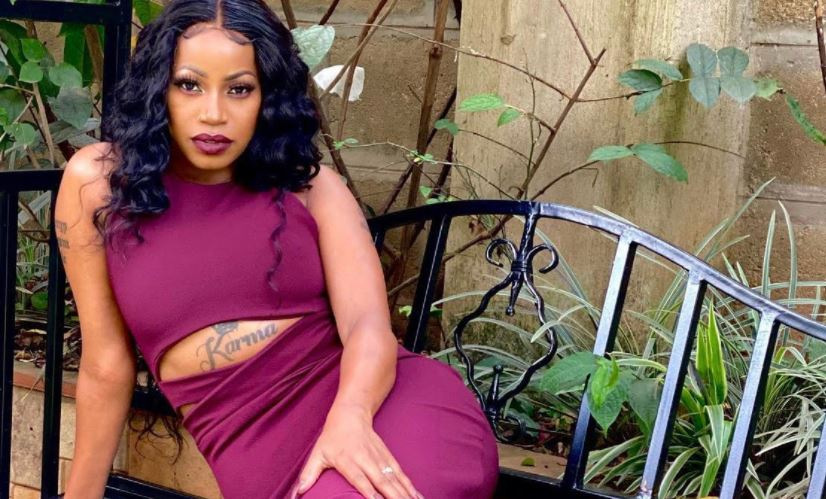 Celebrated Ugandan musician Sheebah Karungi has revealed that she is working on a new collabo-only EP set to drop later this year.

Speaking during an interview with NBS Uncut, Sheebah noted that since she focused on releasing singles in 2020, this year, her goal is to do more collabos.

"This year I'm doing more collaborations. The singles in my name will be very few. I'm working on a mini album that will be consisting of collaborations I've done with other artists. This is what I decided to do this year because so many people are coming back and sending me songs to listen to. This year, we are here to push any collaborations that will kill the industry," she divulged.

She, however, did not reveal when we should expect the EP, or the artists that will be featured in the project.

So far this year, Sheebah has worked with a number of artists that include; Sama Sojah, Selecta Jeff and Crysto Panda.

In the Ugandan music scene, a good percentage of the top artists achieved their breakthroughs after collaborating with Sheebah. Some of such artists include; Ykee Benda, Kabako, Doxx Kartel and Topic Kasente among others.