Inside Sheebah Karungi’s Life Outside Music 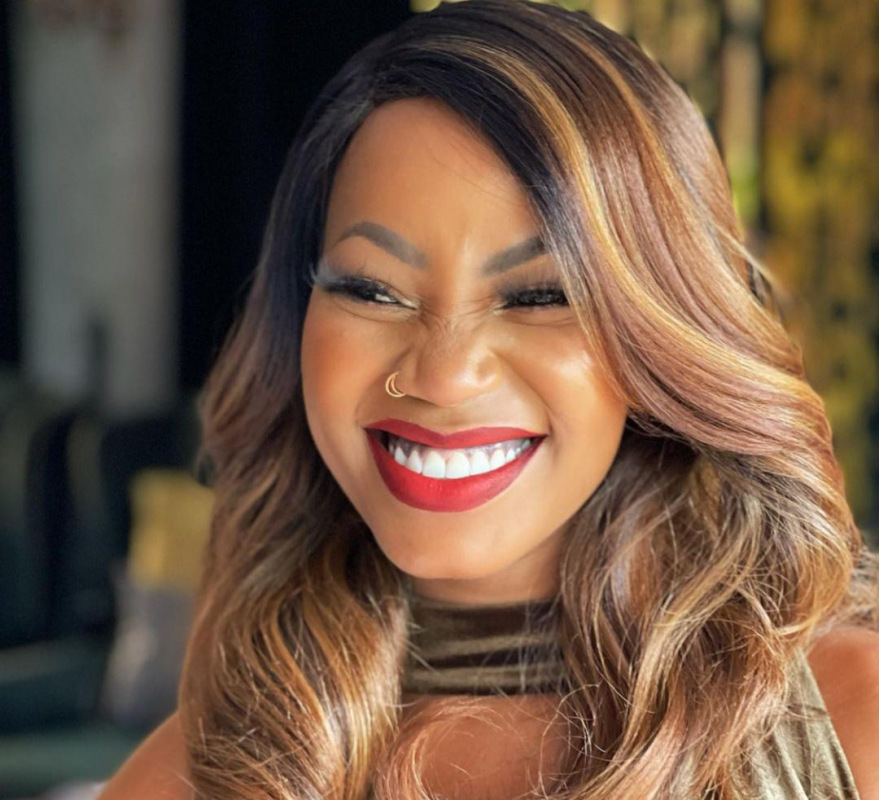 Sheebah Karungi is without a doubt one of Uganda’s hottest talents. Her unique style of music and massive energy on stage have propelled her to the top of the Ugandan music industry.

One thing Sheebah has mastered besides her music career, is a being a good entrepreneur. In March 2018, she launched her new hair extensions business, Sheebah By Natna Hair at The Prism, shortly after unveiling her own clothing line Sheebah Collections.

In addition to the two ventures, Sheebah through her company 'Sheebah Establishments'started manufacturing 'Holic Pads' to support less privileged women.

While other artists were struggling during the lockdown due to lack of funds because of the ban on shows, Sheebah Karungi never run broke. This was evident from the fact that she sponsored Kabako's hit single 'Sitiide' and according to Kabako, Sheebah paid for all the video and studio expenses.

During the same period, se celebrated her 31st birthday and officially launched her bar 'Red Terrace' and Red Events that deals in party décor and outside events.

With so many businesses up her sleeves, one wonders how Sheebah Karungi juggles all these and still manage to produce amazing music. Speaking during a recent interview, Sheebah noted that hard work is the secret to her success.

"That takes a lot of hard work; It means working tirelessly day and night and it is not easy like it looks. I have to work all the time to look for the money to invest in these businesses," she said.

According to Sheebah, she desires to be one of the best entrepreneurs in Africa. She relates her life to Beyonce who is a mother, singer, model, wife, influencer among many other things.