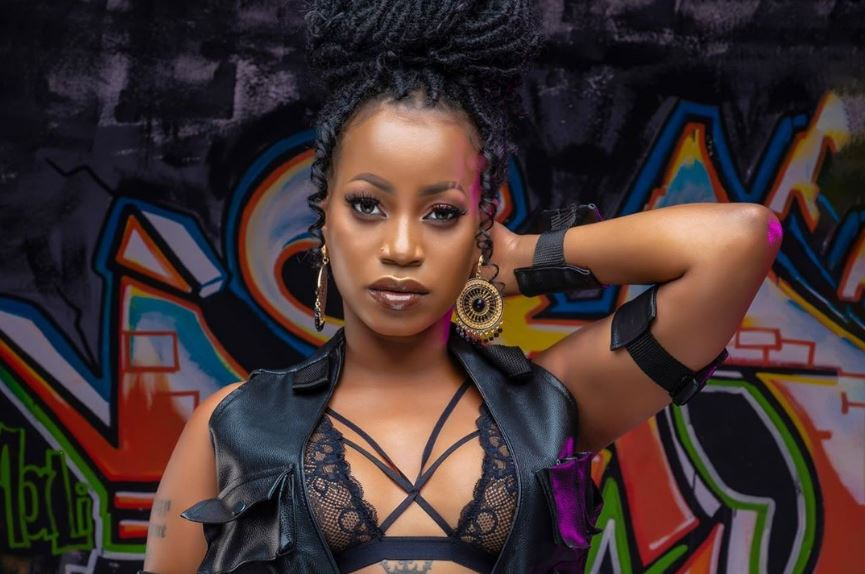 How Old and Where is Sheebah from?

Net worth: Her exact worth is still unknown; however, she owns a number of properties and companies in Uganda.

How did Sheebah start her music career?

After completing her education at Kawempe Muslim Primary School, she joined Midland High School. Her dancing career started out at a tender age of 15 in Stingerz before she joined the 'Obsessions' group in 2006. This is where she picked an interest in music, recording two songs before she quit to launch her solo career. She released her first single, 'Nkunyeyeza' in 2010 also collaborating with then big artists like KS Alpha (Bulikyenkola), Coco Finger(Baliwa), Sizzaman(Automatic) but her breakthrough point was when she dropped her hit single 'Ice cream' that saw her dominate the airwaves in 2013.

In 2014, she dropped her 5-track EP titled 'Ice cream' with songs like Twesana, Jordan, Mundongo ft Pallaso, Love hater and Ice Cream. Her hard work and resilience made her HiPipo music awards' Artist of the Year (2015, 2016, 2017, and 2018) and Best Female Artist (2017 and 2018). 2016 was a very big year for Sheebah. She received a MTV African Music Awards (MAMA) 'Video of the year' nod for her 2016 ‘Kisasi Kimu’ hit. From her music dominating airwaves, featuring on various media outlets, endorsement deals and more awards, she chose to wrap up the big year with her first ever music concert dubbed 'Nkwatako' album launch on December 2, 2016 at Hotel Africana, Kampala.

In 2017, she featured in Coca Cola's Coke Studio and in the same year, she launched her second album, 'Karma' in a sold out listening party. In the same year, she received an accolade in the Mdundo Awards after her music was most downloaded on the Pan African music website. Her third album was 'Omwooyo' in 2018 accompanied with her second concert at Africana where she has managed to pull off a great crowd. In August 2020, she released her fifth 18-track studio album dubbed 'Samali'.

It is not clear whether Sheebah is in a relationship at the moment. In past interviews, she noted that marriage is not one of her top priorities.