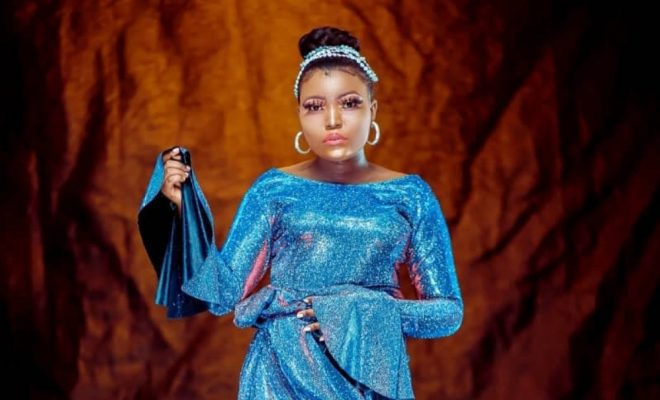 Konde Worldwide boss Harmonize has defender his latest signee Anjella following attacks over her performance during her official unveiling a few weeks ago.

During the March event, Anjella surprised many by singing the popular hit song ‘Sukari’ by WCB’s Zuchu.

During that period, both labels were embroiled in a heated supremacy battle, with Anjella coming under attack for allegedly betraying Konde Gang.

However, Harmonize has come out to criticise those who attacked Anjella, stating that they are not aware of the motivation behind the move.

He noted that it was wrong for critics to go after Anjella considering she is new in the industry.

Currently, Anjella is flying high with her ‘Nobody’ single that has over two million views on YouTube.