Harmonize Advices Anjella not to be Swayed by Short-term Success 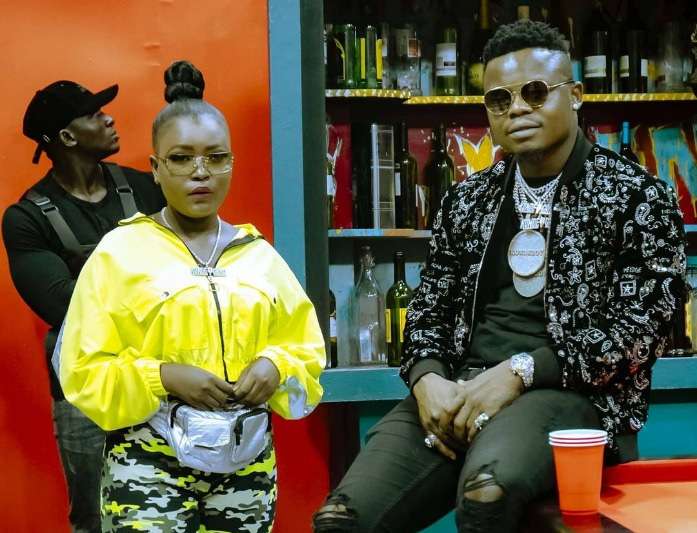 As Anjella’s star continues to rise in the bongo music scene, she has received timely advice from her boss Harmonize, urging her to always look at the bigger picture and not to be distracted by short-term success.

According to Harmonize, it is okay to celebrate short-term success, but the same should not be used to disrespect her peers in the industry.

Harmonize put out the post after Anjella’s ‘Nobody’ single managed amassed over one million views in a single day. According to Harmonize, the achievement means that Tanzania has received Anjella with open arms and she should strive to meet the market demands.