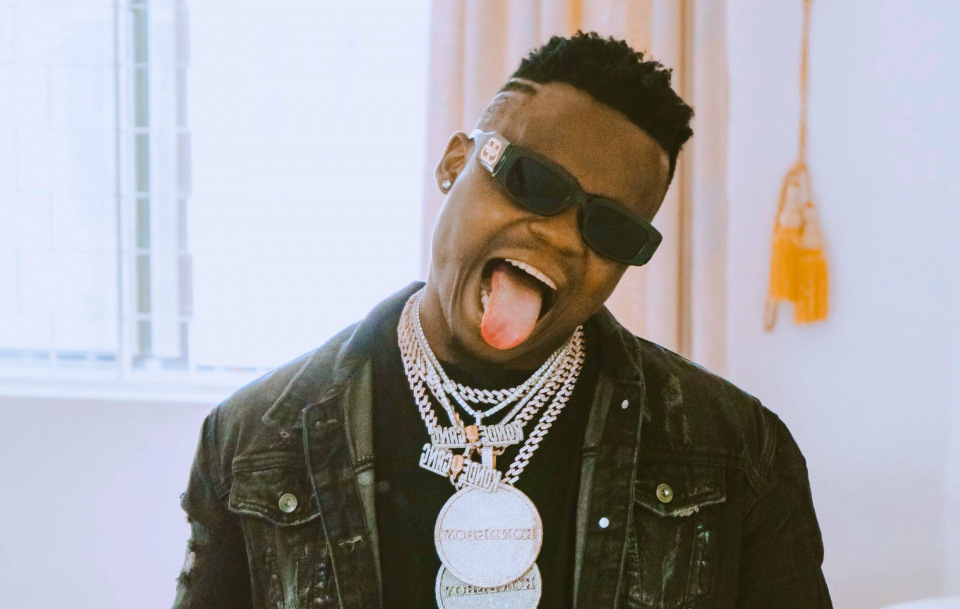 Music video sharing platform YouTube has released the top trending musicians in Tanzania at the moment. According to the YouTube Charts and Insights, Mbosso is the currently the highly ranked bongo musician.

In terms of trending videos, 'Attitude' by Harmonize holds the pole position, followed by Mbosso's 'Yes', where he featured Uganda's Spice Diamond. The third spot is occupied by Diamond Platnumz and Mbosso with 'Baikoko' off the 'Definition of Love' album released in March.

Zuchu's 'Sukari' is still dominating the chart, ranking fourth while 'Nakesha' by Mambantu occupies the fifth spot. Although WCB members dominate most of the lists, it is clear that Harmonize is a formidable force in the bongo music scene.

Interestingly Alikiba has not made it on the top ten list for trending videos and top musicians. However, the chart mainly reflects the work rate put in by the featured musicians at the moment.