Harmonize Praises Anjella, Says ‘Nobody’ is His Favorite Track from Her 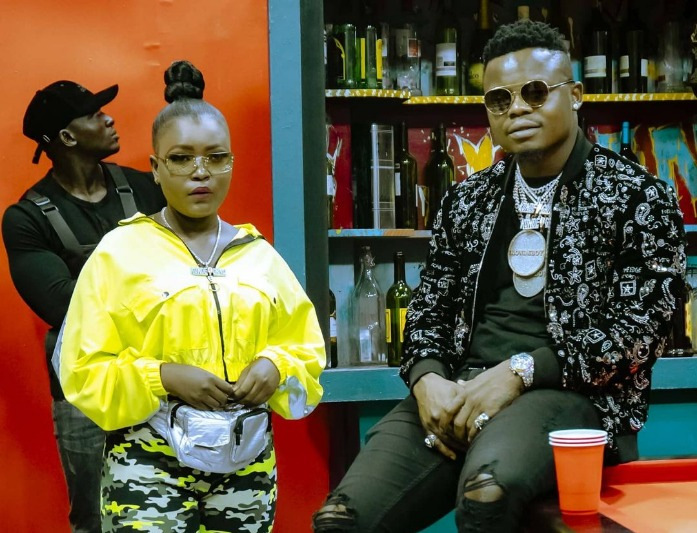 Konde Worldwide boss Harmonize has projected that her latest signee Anjella is set to blow up in Tanzana and across East Africa following the release of her new song dubbed ‘Nobody’.

Through his Instagram account, Harmonize stated that the world is yet to see what Anjella has in store for them, adding that more projects are in the pipeline for the budding artist.

Since joining the music industry early this year, Anjella has mostly released collabos with his boss Harmonize.

Recently, Harmonize revealed that Anjella’s album was ready and will be released later this year alongside all other Konde Worldwide members.

Anjella’s rise to stardom came in February when Harmonize featured her in his single ‘All Night’.

She earned the collaboration after emerging top in a social media challenge that Harmonize had put out to find new female talent.

Meanwhile, Anjella’s ‘Nobody’ hit has been received well and currently has over 100,000 streams on YouTube in a few hours; an indication that the song is set to be a massive tune.