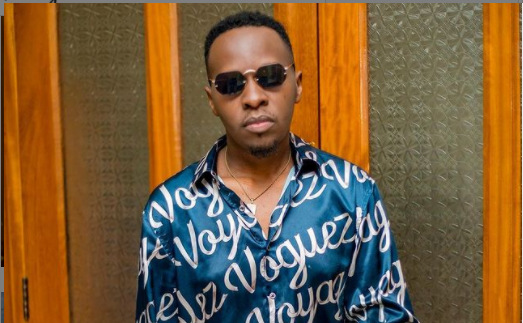 Rwandan musician Gabiro Guitar is a true testament of how criticism can push one to greatness. In 2010, he was one of the contestants in the Tusker Project Fame (TPF) East African edition.

During the competition he faced criticism, with Judge Ian Mbugua accusing him of being one of the weakest contestants in the group.

Despite the criticism, today, he is happy that he is a big name in Rwanda, and that his music commands respect.

In a post on his social media, Gabiro recently shared a clip where Judge Ian Mbugua tore into his music career.

“I agree with Julianna you’ve given it your best but listen, your best is nowhere close to what this competition is all about. Let me tell you something, you were voted back in because you are the weakest the other contestants think that you are not good enough they want to compete with someone who is not good enough. You do not belong to this competition,” Ian tore into Gabiro’s performance.

Years later, this has stuck in his memory and has propelled him to produce amazing music.

“Since then, I did not stop. Music is contribution not competition even if I lose to the world I will never lose myself!!” he posted.