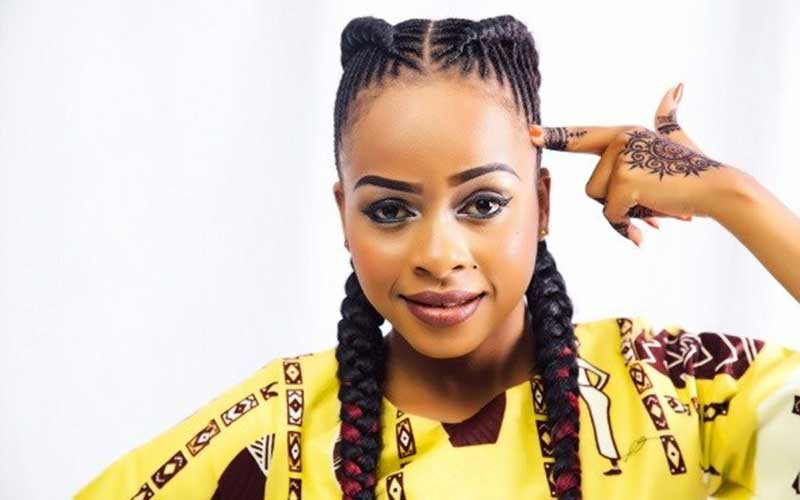 Celebrated Tanzanian musician Nandy has opened on working with Nigeria’s Yemi Alade, noting that they have recorded three songs but are yet to release them.

Speaking during a recent interview, Nandy noted that she is yet to release the songs because she is yet to some strides in her music journey.

According to Nandy, Yemi is a world class artiste, therefore, it is only fair that she build her brand and makes additional strides before releasing their collabos.

Nandy, however, noted that she may change her mind and decide to release the songs depending on the prevailing circumstances.

The ‘Ninogeshe’ hit maker further noted that she is contact with Yemi Alade, adding that there is room for recording additional songs.

Read Also: Nandy Explains Why She was Forced to Join a Band Very Early in her Career

Nandy and Yemi Alade met during the 2015 Tecno Own the Stage competition in Nigeria. Nandy was a contestant while Yemi was among the judges.

Meanwhile, Nandy is currently preparing for her Nandy festival set for later this year.