S2kizzy Denies Running Out of Ideas, Explains Why he Solicited Beats for Diamond’s Album 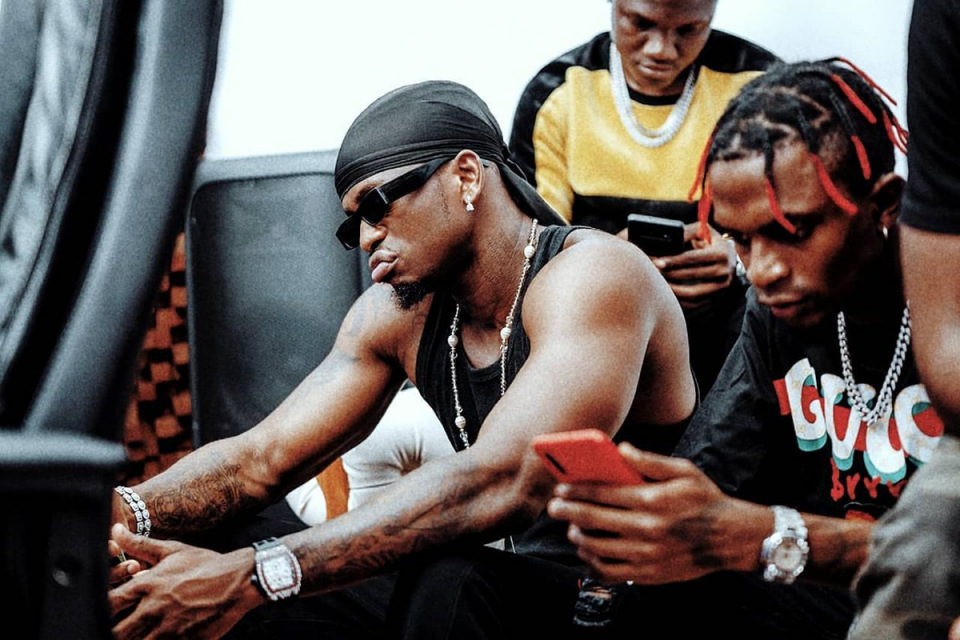 Tanzanian producer S2kizzy has explained why he called on producers to send him beats to be featured on Diamond Platnumz’s upcoming album, noting that the initiative is meant to market and provide a platform for the producers.

A couple of days ago, S2kizzy posted a message through his Instagram account asking producers willing to work with Diamond to send him beats. Following the post, there was a lot of debate, with critics stating that the producer alongside Diamond had run out of ideas.

However, S2kizzy clarified that he has dozens of beats under his catalog, and the idea was to give upcoming producers a chance to work with Diamond. He added that the feedback was overwhelming, with beats running into thousands.

The producer and Diamond Platnumz are in South Africa working on the WCB’s boss album. According to S2kizzy, the album is an international sound and features several musicians with different backgrounds.

Read Also: You Not as Big as You Think, Harmonize Schools East African Artists after Nigerian Visit

For instance, S2kizzy said fans should expect sounds like Amapiano, Afro beat, among others.

However, he has not revealed artists featured on the project and when it will be released.