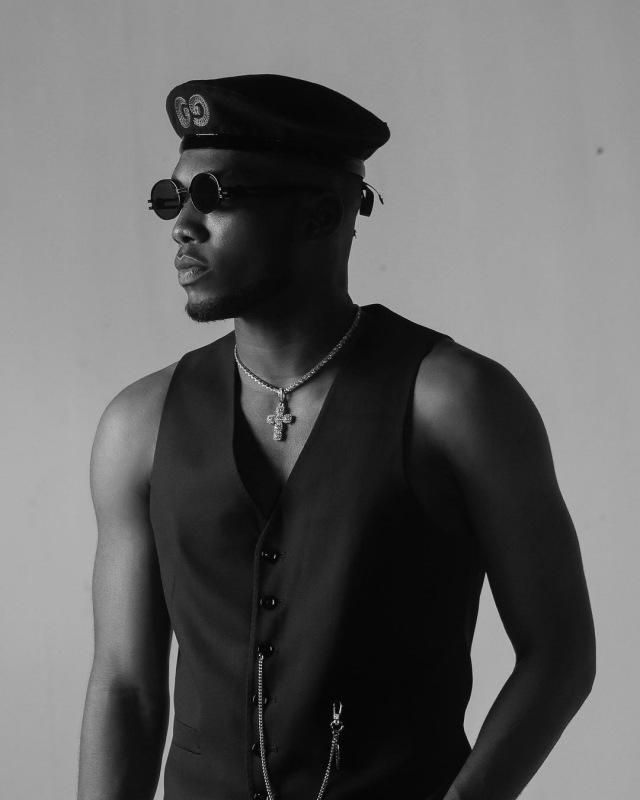 Rumours of DMW boss, Davido stealing the record Jowo from Victor AD spread across social media Tuesday, 11th May and now Victor AD has promptly responded to those allegations.

The Tire You singer distanced himself from the rumour, clearly stating that he was in no way involved in the record.

“Omo no be me write JOWO for @davido I don’t know where all this is coming from. make una let baba celebrate him 10yrs in peace,” Victor AD tweeted to debunk the rumour. He further used the avenue to promote his single “Olofofo” sharing a video clip of him performing the record with the caption “Na me write this one”.

Davido himself felt no need to specifically speak on the matter as he had chosen to ignore and not add any sort of fuel to the whole rumour.

Victor AD featured Davido on his 2019 record Tire You and that is the only official record of where the duo have been involved in a song together.

According to records, David Adeleke aka Davido has the writing credit for the song “Jowo” off A Better Time album released in 2020.

The question of who wrote or did not write the song Jowo has now sure been further clarified by Victor AD’s concise Twitter message.