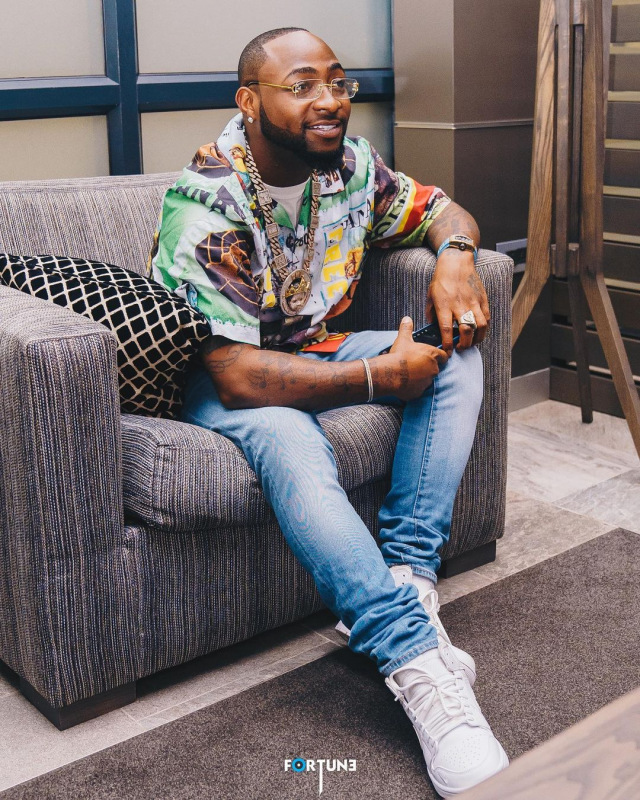 DMW boss, Davido is once again in the centre of another song theft speculation. This time the record in question is Jowo, one of the standout records of his A Better Time album released last year.

There was no solid backup however to these claims as the rumour emanated from unverified sources and continued to spread on the basis of hearsay.

One of the Twitter users who fueled this rumour @ThugLife_Back sent out a tweet saying that Davido stole the song from Victor AD after they recorded the song “Tire You” which is Victor AD’s Davido featured record released in January 2019.

Davido has however chosen to not directly respond to this rumour but from all indications, this is a mere rumour and there is no concrete evidence yet to fortify these claims.

The official songwriter credit for Jowo is David Adeleke (Davido) and Davido is not known to shy away from giving songwriter credits to writers he employs for his records. He has just recently celebrated his ten years in the Nigerian music scene and yes, you would expect him to know and do better and that’s definitely why this would start and end as a mere rumour.