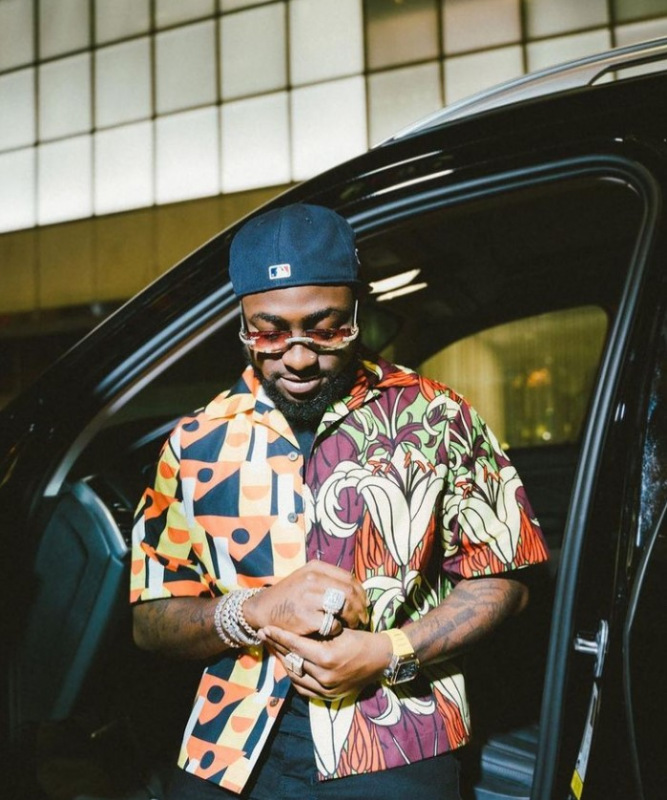 Nigerian superstar singer, Davido is one who is known to publicly show off how much he spoils his kids. The father of three recently showed off a customized jewelry he bought for his first daughter Imade.

The necklace gotten from renowned jeweler, Icebox has an inscription of Imade’s name and is said to worth at least several millions of Naira.

Davido is known to be a fan of jewelry. He’s always iced up and upgrades his jewelry every now and then, he also does not miss showing them off on social media. 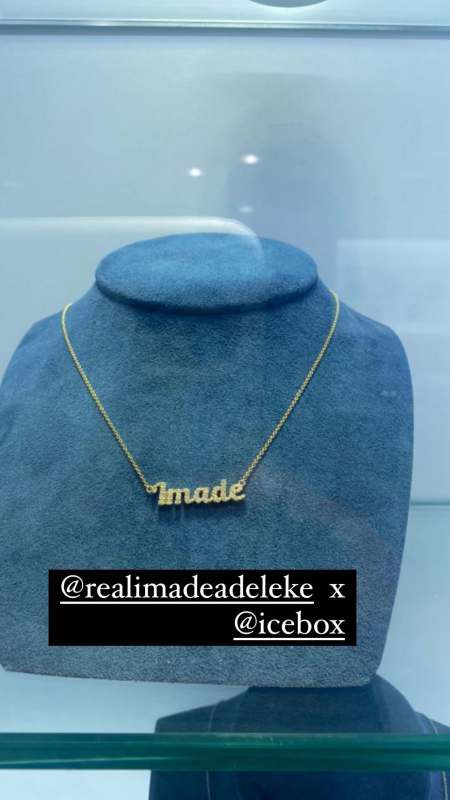 In 2019, Davido spent N40m on a watch. The singer then in an interview in September 2020 claimed his jewelry collection is worth about $2m which is roughly a little over N800m, very close to a billion Naira. He also said he doesn’t have to wear all his jewelries at once, his friends also wears them.

Reekado Banks Preaches Peace, Says Nigeria is on the Verge of a Civil War

Also in november 2020, Davido took his second daughter Hailey on jewelry shopping with a short video clip made available via social media showing the singer brag about his own neckpiece which he said cost $130k. In the video he was also insisting on getting diamonds for her daughter asking her to choose anyone she wants. What a dad!!