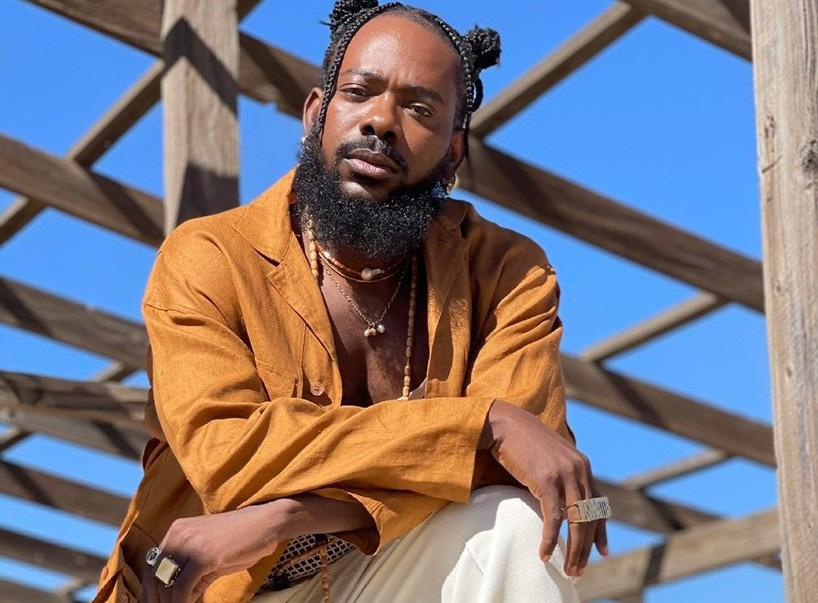 The singer who is also a songwriter and graphic designer released the 10-track album, which is his career third, on August 21, 2020.

It was nominated for two 14th The Headies Awards - Album of the Year and Best Pop Album.

In a tweet, Adekunle Gold thanked his fans for supporting the project that houses among others the hit singles 'AG Baby' featuring Trinidadian singer Naila Blackman and 'Something Diffrent'.

Simi Music: 'Next Single Is Everything and So Fire'

"Grateful for Afro Pop Vol 1. My most successful project by farrr so far. Thank you all. Let's go again this year," Adekunle Gold posted on his official Twitter handle.

The singer recently released a new song dubbed 'It Is What It Is' which already has an official music video that premiered on April 30, 2021.

His debut studio album 'Gold' released in 2016, debuted at number 7 on the Billboard World Albums chart.