Simi Music: 'Next Single Is Everything and So Fire' 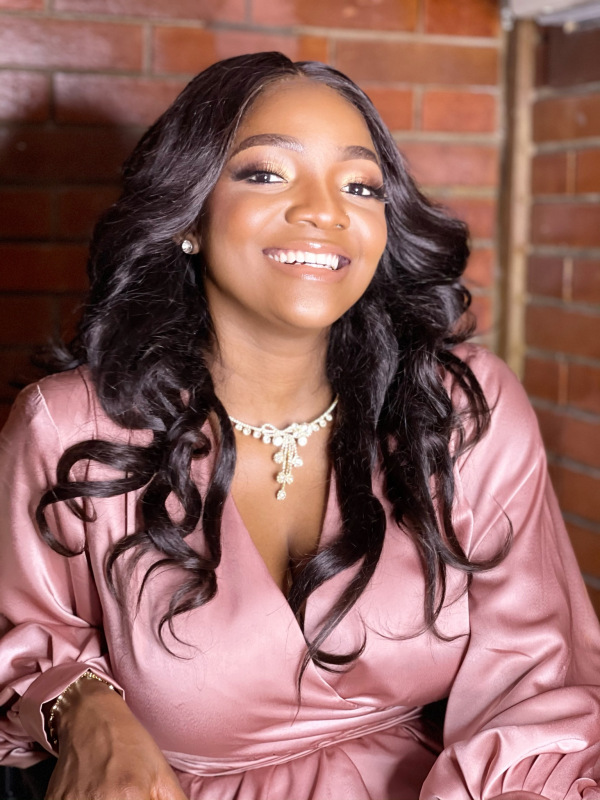 Multiple award-winning Nigerian singer-songwriter Simi has announced that a new single from her is on the way.

In a tweet posted on her official Twitter handle, the songstress said the upcoming new song "is everything" and that it will be "so fire".

The 'Duduke' hit maker, however, did not divulge more information about when the single will be dropping, only assuring her fans not to be worried as she will take them through every step so as to cope with the 'fire' in new song.

"Next single is everything and so fire I'm just worried you're not going to be able to cope. But I'll be here for you every step," she tweeted.

The upcoming new single will be the first for Simi not only in 2021 but also since she welcomed her first born daughter Adejare.

Simi's last project was 'Restless II' EP released in November 2020 which she recorded while pregnant (although it was released after giving birth) but since she gave birth, she has on several occasions admitted that she has limited studio time.

In one of the most recent interview with notjustok, the singer noted that "I haven’t been having as much studio time as before as I said but I’m trying to make it work."

3 New Naija Songs To Listen To This Week: Ladipoe. Yemi Alade and More

It is in the very same interview that Simi also revealed that she had started working on an album expected to be released later this 2021.

Simi had a largely successful 2020 that saw her release the hit single 'Duduke' whose visuals were ranked among the most-watched music video by an African artist on YouTube.

She also won the All African Music Magazine Awards (AFRIMMA) Best West African Artist (Female) as well as a joint award with Ladipoe for the Headies Best Collaboration Song of the Year in the 'Know You' song.