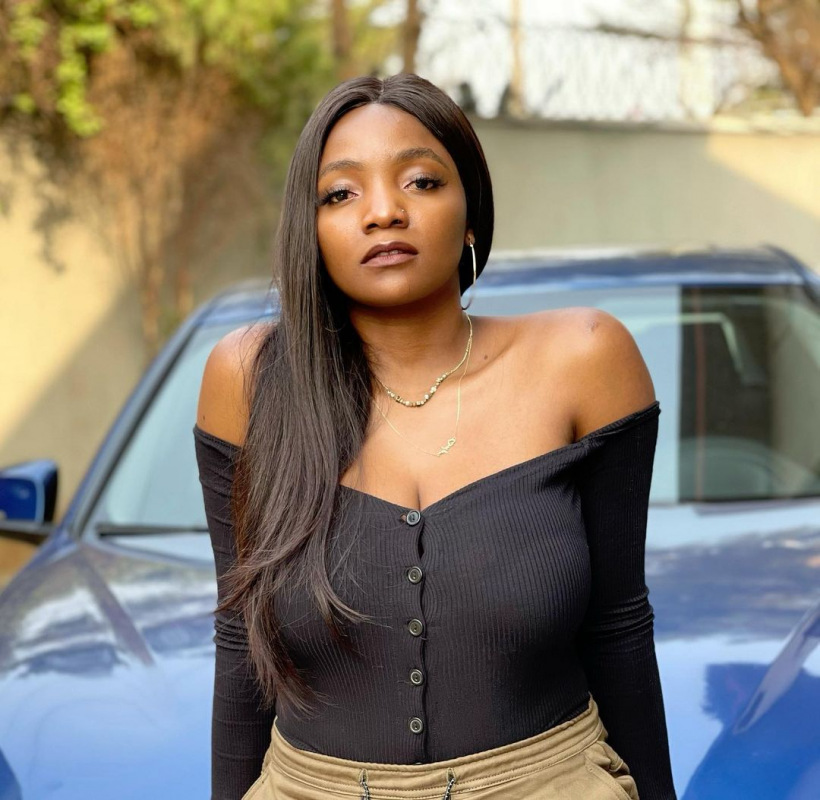 Simi is getting ready to serve fans with the music of their lives if her tweet is anything to go by.

The mother of one will be releasing a new single quite soon and she has told fans what to expect from the upcoming single via a tweet shared through her official Twitter page.

According to Simi, the record will be fire, so fire than listeners won’t even be able to cope.

When an artiste like Simi lauds her own music like this then you’d be sure she’s in to give listeners a treat.

“Next single is everything and so fire I'm just worried you're not going to be able to cope. But I'll be here for you every step,” the Jerico singer tweeted.

That message was just enough to double the anticipation for the tune which as of press time details for release is not known yet but from what it seems, it’s expected that the new single will be dropping in a matter of weeks.

The new record will be Simi’s first single of 2021 and presumably the first material off her next studio album. Her last appearance on a record was on Chike’s Running which was released earlier in February this year.