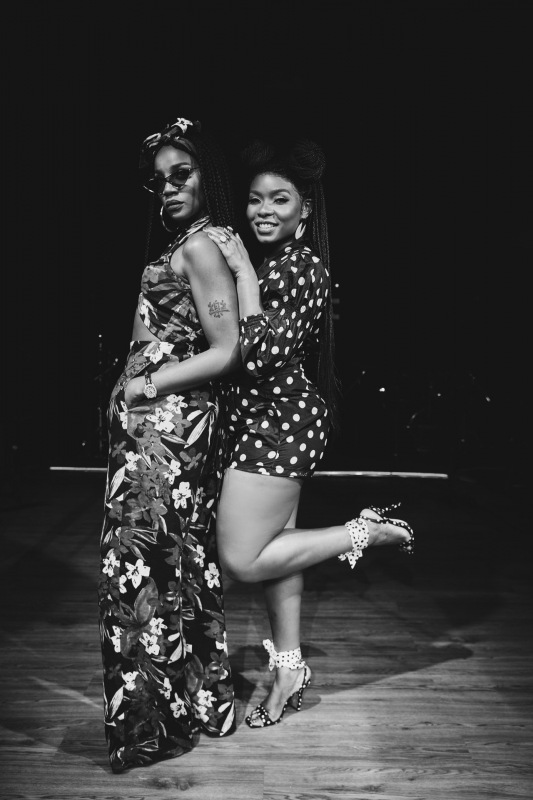 'Pembe' is a single off Seyi Shay's upcoming project slated for a summer 2021 release.

The new song released on May 7, 2021, has powerful vocal performances, energy and big vibes.

Produced by certified hit-maker Kel P, Seyi Shay and Yemi Alade use their latest release to address social media trolls, the inconsistencies with what men want from women, over-sexualization and misrepresentation of women in the music industry and beyond.

The video starts with Seyi Shay standing over a man, haplessly lying down before transitioning to some sleek dance moves.

In a tweet to introduce the 'Pembe' video Seyi Shay said: "This song goes out to all you Queens & princesses around the world. Thank you for all the years of support. Shout out to all the beautiful ladies involved on this project."

She wrote and produced three songs for the soundtrack to Konami's video game Crime Life: Gang Wars as well as 'You Will See', a song that was included on Melanie C's third studio album Beautiful Intentions.