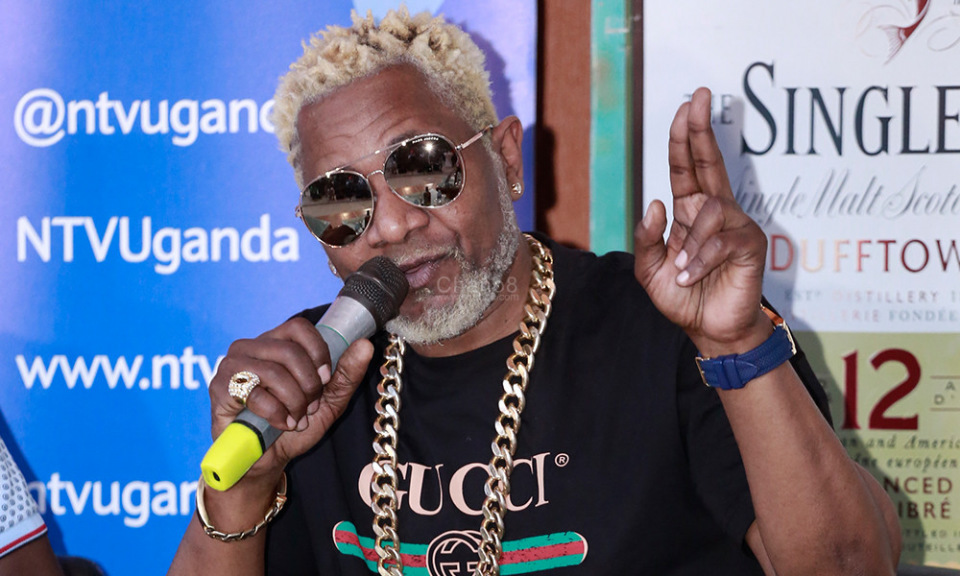 Veteran Congolese musician Awilo Longomba has weighed in on the alleged rift between Diamond and Harmonize, noting that he enjoys a cordial relationship with the two, and will not stop working with either of them due to their personal differences.

Speaking during a recent interview, Awilo said that the two musicians are like his children, and he has no intentions of picking sides. According to Awilo, his goal is to promote African music and culture by collaborating with either of the musicians.

The singer added that he had made contact with Diamond, but they have not arrived at a conclusive plan to work together.

“We are there to promote the African culture. I have no conflict with anybody they are like my kids I like them. I'm ready to work with everybody so who wants to collaborate with me. It not that I won't collaborate with you because I collaborated with another one. That's not me,” said Awilo.

The singer who is currently in Tanzania, said he might release and feature in several collabos with bongo musicians in the coming days.