People, the long wait is over! Bobby Mapesa just confirmed the highly anticipated visuals to his single featuring Vivian ‘Over And Over’ will officially be out this Monday, 1st of December!

“Video inadrop this coming Monday and it’s directed by Kevin Bosco. I apologize to my fans for taking quite a while, but complications to do with equipment getting lost and so on, led to the delay. The same complications, zimefanya video budget to shoot from the initial Ksh. 1.5 million to 3 million, but si mind sababu I take my music as an investment” spoke Bobby Mapesa during an exclusive Mdundo interview.

Now you have another reason to sing a Christmas carol this season, because Bobby Mapesa will be giving you your Christmas gift early. Santa, there’s a new sheriff in town!  Get to download the free download of the song below. 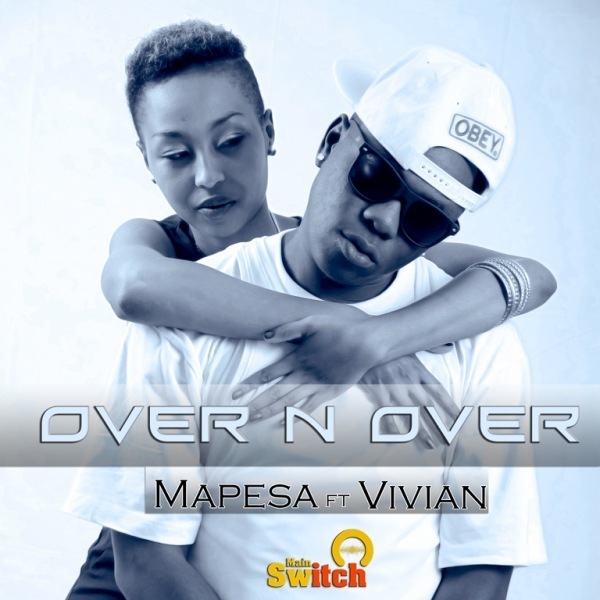