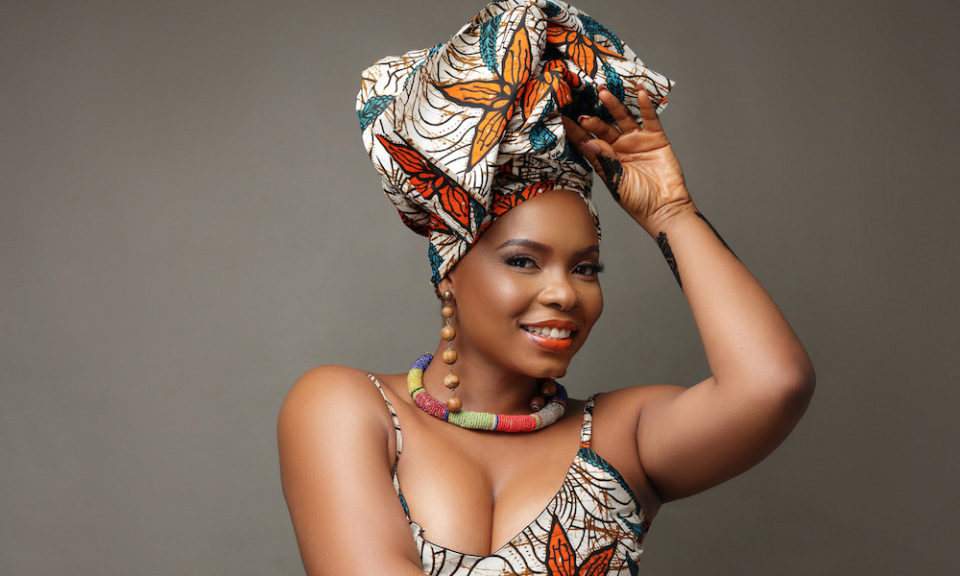 ‘Dancina’ is a single off the ‘Empress’ album that was released in 2020.

Yemi Alade shared the snippet of the video in a post on her official Instagram account and announced that the video will be dropping on May 15, 2021.

‘Dancina’ will be the seventh music video that Yemi Alade has released off the ‘Empress’ album.

Other music videos off the album include for the lead single ‘True Love’, ‘Boyz’, ‘I Choose You’ featuring Dadju, ‘Deceive’ featuring Rudeboy, ‘Turn Up’ and the most recent one ‘Temptation’ that features Patoranking.

‘Empress’ is the fifth studio album that Yemi Alade released through her label Effyzzie Music Group on 20 November 2020.

The album features guest appearances from two French singers Dadju and Vegedream, her colleagues from Nigeria, Patoranking and Rudeboy while others are British Grammy winning singer Estelle and Mzansi Youth Choir from South Africa.

Musically, the album is an Afrobeats record with 15 tracks that incorporates elements of gospel music, couple decale, soul, pop, dancehall and highlife.