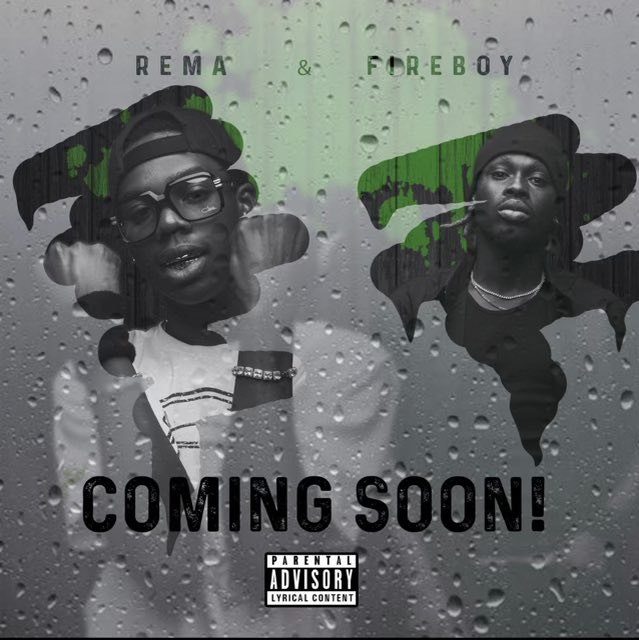 The information was revealed by the YBNL and Mavin act via their social media pages respectively.

Often considered by fans of various acts as rivals, Rema and Fireboy DML have been the subject of comparisons on different fronts but both artistes have not let this deter or brew any personal rift that would hinder them from actually working on a record together.

Details of this new collaboration are still very sketchy but the news alone is enough excitement for fans who have been looking forward to the collaboration from both acts.

It’s quite interesting to note that the last materials we got from both acts were both collaboration records. Rema was featured on Justin Skye’s Twisted Fantasy while Fireboy DML assisted Cheque on his single, History. It’s collaboration season for Rema and Fireboy DML it seems.

The cover art for the tune has already been shared by the duo on social media and the only thing fans will be awaiting now is an exact date for release but however, anticipation for the new Fireboy DML and Rema single is already building. We’re hoping this one would be available soon enough.