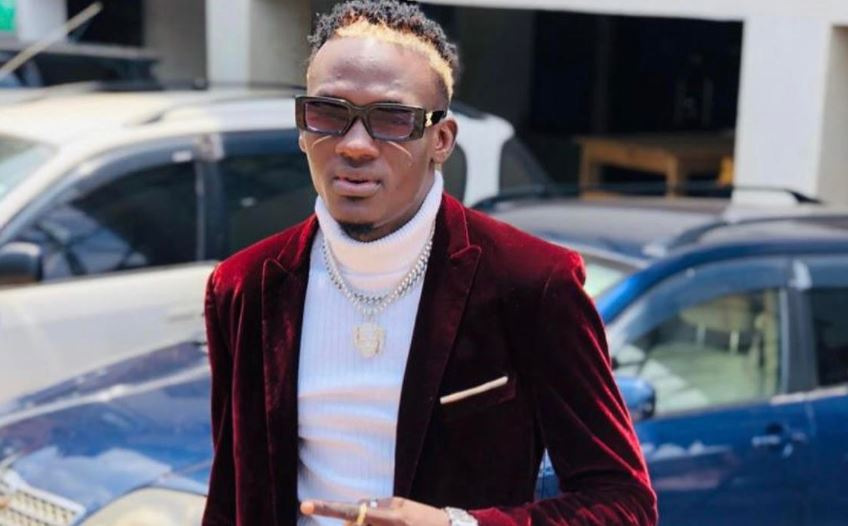 Fast-rising Ugandan artist Mudra D Viral has expressed his excitement after being nominated in the 2020 Zzina Awards; his first major recognition since he ventured into professional music.

Mudra debuted the professional music scene in early 2020 when Corona had just hit the country. He is one of the musicians branded as a ‘Covid artist’ since he released a song dubbed ‘Muyayu’ that took Ugandans by storm during the lockdown period.

Speaking during a recent interview, Mudra noted that the nomination means people are noticing and appreciating his talent.

"This is so motivational and it shows that I'm blessed and I see myself advancing. We were many breakthrough artists and to be noticed is a very big deal," Mudra told Spark TV.

Mudra started out as a songwriter before he joined the professional music industry. Despite being around for less than a year, he has taken the music scene by storm and is currently one of the top trending artists in Uganda.

"This is my time to be lifted up and this award means that I'm hardworking and talented. Some may not believe it but I feel I am," he opined.