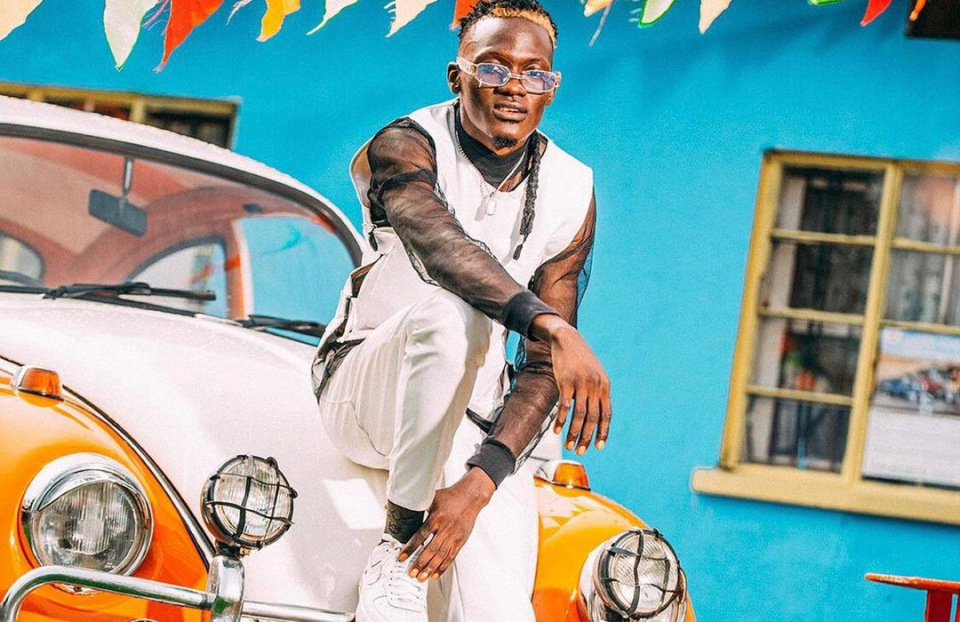 Ugandan musician Mudra D Viral has opened up on his fast rise in the music scene, noting that being unique and introducing a new genre has done the magic for him.

The youngster started out as a songwriter before he joined the music industry for 'greener pastures'.

"This job is very hard but that is what you have to go through when you are chasing a bigger dream. Being on top is so challenging because we have many talented young artists with either good voices or writing skills.

"To break through those people, it is just God's timing. You can go to the limelight and before you know it, you go back down," Mudra said.

Despite being young in the industry, Mudra has taken the music scene by storm and is currently one of the top trending artists in Uganda. His best performing songs are Muyayu and Onkosa that have dominated charts and Ugandan airwaves for months.

"I have been doing this for close to three years but it took me time to trend. The lesser the dirt, the lesser the news. And if the news about you is less, you take long to grow. I came gradually with a different style," Mudra said.