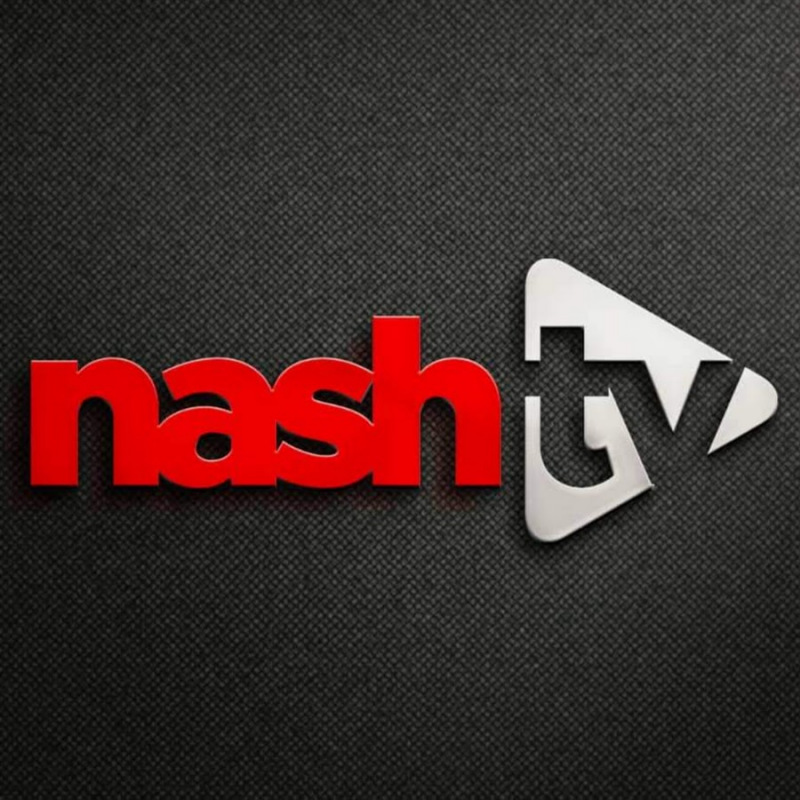 Nash TV; an online Zimbabwean television channel has in the past week been on the firing end over allegations of exploiting artistes through shoddy contracts.

Nash TV was accused of taking advantage of artists and providing them with contracts that end up taking away their intellectual property rights.

The move angered a section of Zimbabwean tweeps who demanded that action is taken against Nash TV.

However, Nash TV rubbished the claims that some artists rush into signing contracts before understanding all the clauses, and eventually end up disappointed when things don’t go their way.

Nash TV’s explanation did not augur well with netizens who accused the TV channel of exploitation.

Following immense criticism from Zimbabweans, Nash TV caved into pressure and issued a statement pledging to give back the copyrights to respective artists.

In a statement, Nash TV said that “We’ve taken it upon ourselves to release all copyrights.”

The Nash TV incident should act as eye opener to artists in that before signing any contract, oyu should read and understand, if possible, seek legal advice from a reputable lawyer.

Also, it is important to have a team such that when making important decisions, you can consult and come up with the best available option.

For investors, it is clear that even though the artist may be at fault, it is important to let them know what they are getting into, in order to avoid creating negative press which is in not necessary at all.

Editor's Note: The opinions expressed in this article are of those of the writer and do not necessarily represent those of the company.