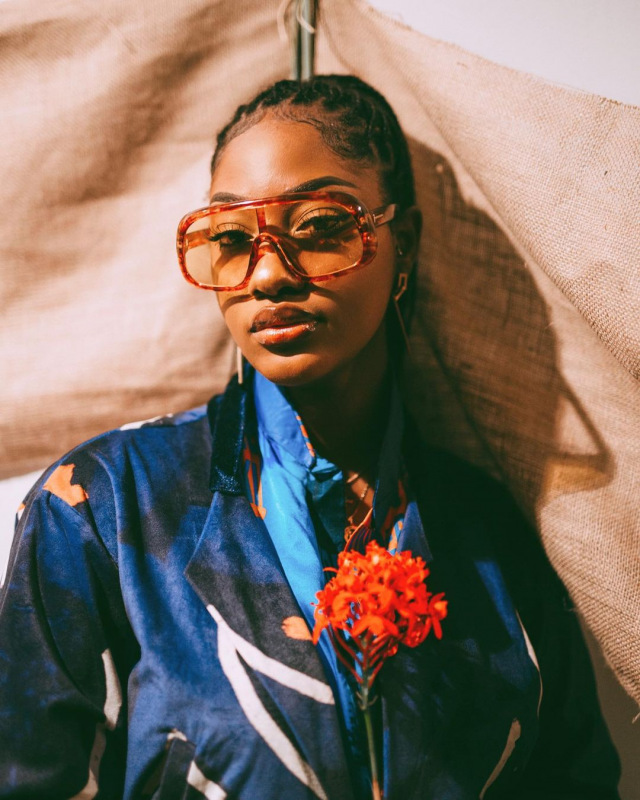 Daniel Kaluuya who is known to be a fan of Nigerian music won Best Supporting Actor for his portrayal of Fred Hampton in 'Judas and The Black Messiah and shortly after was seen hanging out with Tems.

Tems who is currently in the United States has made a name for herself in the Nigerian music scene. She has also caught international attention with UK rapper Stormzy endorsing her music and Chris Brown also sharing an Insta story some time ago showing he was wowed with Tems’ vocals.

Featured on Wizkid’s Essence, Tems have gained more local and international exposure since featuring on Wizkid’s Made in Lagos album, even more, when the video for Essence was released.

From the looks of it, Daniel Kaluuya, Tems and Dave Santan were just having a friendly chat.

Tems is currently in the US and we’d be expecting she’s also making some music while at it. Some international collaborations brewing? Well, it very well seems like it. With the kind of attention, the Try Me singer have been pulling recently it’s very much likely we’d be hearing her on a number of records internationally.