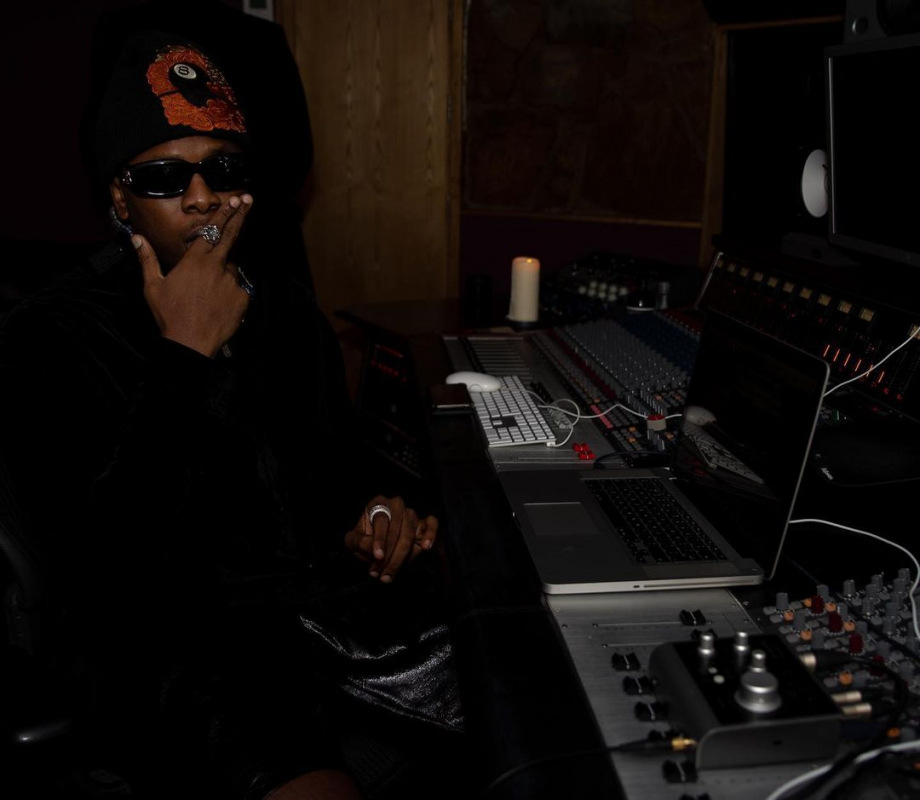 The singer just released Sound Godfest Reloaded, a project which was widely perceived as an album. Runtown however was not clear on what he released the project as, whether as an album or a mixtape but what can be obviously ascertained is the fact that it was the second instalment of his Sound Godfest series with the first released back in 2019.

The details of this new album are yet to be shared by the singer as of presstime with only the name and release month revealed.

With time, fans will get to know the exact date in June this album will be released and artistes that’ll be featured if any.

Asides from the Sound Godfest Reloaded project, the last material fans heard from Runtown was his critically acclaimed single “If E Happen For Lagos”, a record which from all indications is a single off his forthcoming June album, Signs.

Reekado Banks Preaches Peace, Says Nigeria is on the Verge of a Civil War

Runtown released his debut album Ghetto University in 2015 and has since gone on to release a number of other projects with his 2019 Tradition EP, Soundgod Fest and his latest Sound Godfest Reloaded projects adding to the list.