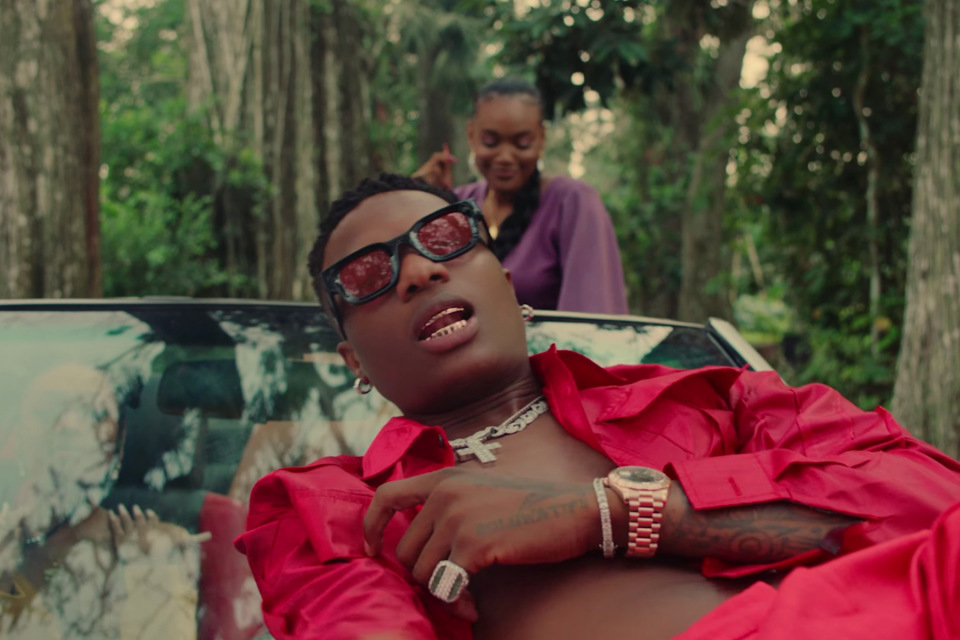 As we come to an end of April 2021, we have compiled for you some of the music videos that were trending this month.

The list includes among others – a collaboration between Wizkid and Tems, Peruzzi and Davido, Omah Lay and Gyakie, as well as music videos for singles from Burna Boy and Rema.

Although it was released in the last week of March 2021, ‘23’ has been among the trending videos in April. It currently has over 5.8 million views on YouTube.

In the video off the Grammy award-winning album ‘Twice As Tall’, Burna Boy pays homage to the basketball legend Michael Jordan, who wore the iconic number 23 jersey.

Released on April 7, 2021, ‘Bounce’ is a hit single from Rema in which he worked for the first time with his boss – Don Jazzy as his producer.

In this track, Ghanaian singer Gyakie recruited the services of fast-rising Nigerian star Omah Lay for a remake of her hit single ‘Forever’.

The visuals ‘Forever (Remix)’ which projects the love story from a man's perspective premiered on mid-April and now has over 4.5 million YouTube views.

From his ‘Made in Lagos’ album, Wizkid released ‘Essence’ video featuring Tems on April 9, 2021.

The video has been received positively, amassing over 4 million views on YouTube to date – in under a month of premier.

This is a beautiful tune in which Peruzzi teamed up with Davido.

‘Somebody Baby’ whose visuals were released on March 24, is a lead to Peruzzi’s second studio album 'Rum & Boogie' that is already out.