Diamond vs Alikiba: Who is the King of Bongo? 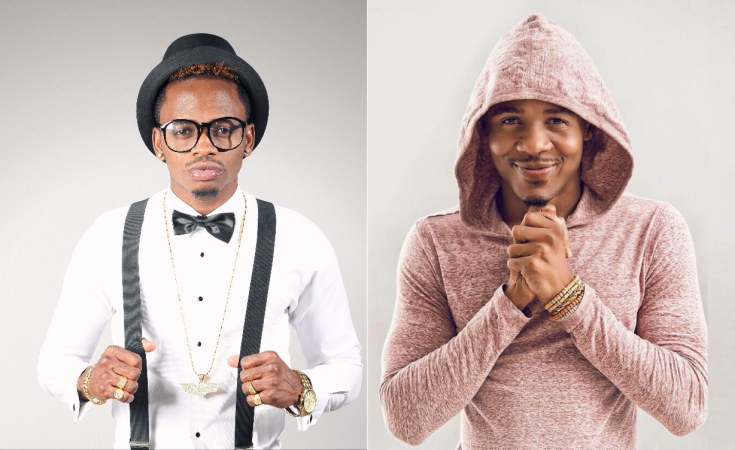 Diamond Platnumz and Alikiba are arguable two of the best musicians in the Bongo music scene at the moment. The two have enjoyed tremendous success in the industry forcing fans to pit them against each other. For years, there has been a debate on who is the best between Diamond and Alikiba. In this article, we review key achievements by the two artists:

Diamond runs one of the biggest record labels in Africa, WCB. The label hosts other music heavyweights like Rayvanny, Mbosso, Lava Lava, and Zuchu. Elsewhere, Alikiba is the founder of Kings Music Group. The label has notable names like Abdu Kiba and Tommy Flavour.

Both musicians have notable awards under their name. Diamond has four MTV Europe Music Awards, three Channel O music awards, One MTV Africa Music Award. In total, the singer has over 20 awards to his name. He also has two nominations for BET International Act. On the other hand, Alikiba has one MTV Europe Award, two Afrimma awards among others. The singer also has over 20 awards to his name.

Both artists have one album out. Diamond dropped ‘Boy From Tandale’ album in 2018, where he featured international acts like Omarion and Morgan Heritage. The singer has announced his second studio album in 2021. Elsewhere, Alikiba debuted in the music scene in 2007 with his Cinderella project. The singer also has a second project on the way in 2021.

Diamond YouTube views are at record 1.3 billion, the highest number in the sub-Saharan region. For AliKiba, he commands a viewership of 127 million.

Outside music, Diamond is a successful entrepreneur. He owns several business ventures including Wasafi Media that has Wasafi FM and Wasafi TV. On his part, Alikiba is a good football player. In the 2018/2019 season he played for Coastal Union in the Tanzanian Premier League.