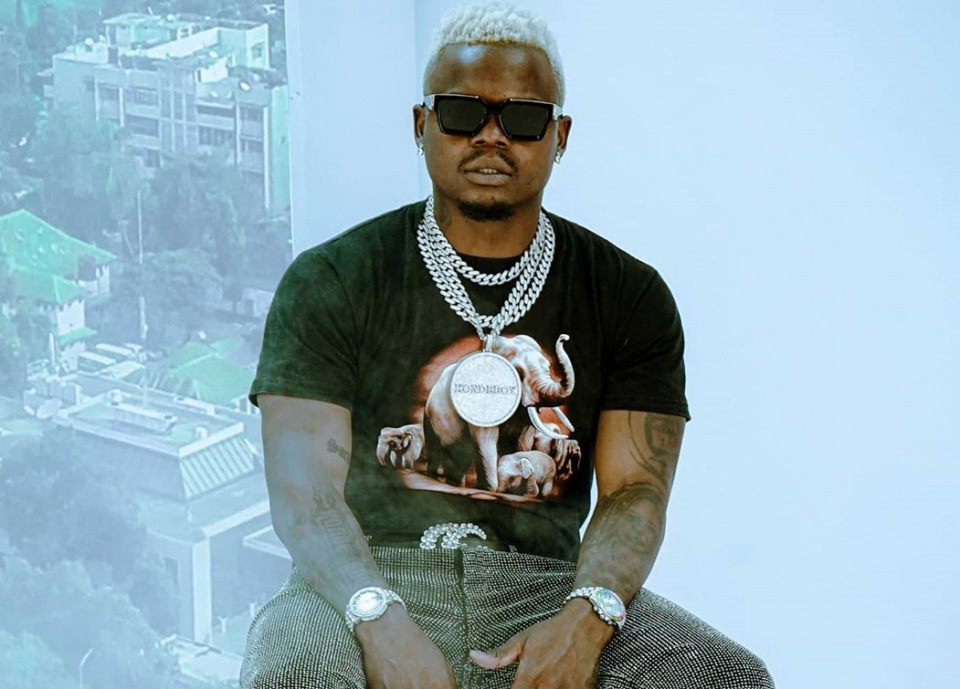 Upon releasing the song, it set a new record in Tanzania becoming the first audio to hit 100,000 views on YouTube in 44 minutes.

By press time, the song had attained about 300,000 views in six hours. The record was previously held by Diamond's 'Waah' featuring Kofi Olomide.

Following the new record, Harmonize went to his Instagram, celebrating the milestone stating it was for the benefit of the bongo music industry.

Read Also: Bongo Albums to Look Out for Later This Year

In a separate post, Harmonize thanked the team that worked on the song noting that he wouldn’t have achieved the milestone without their output.