Bongo Albums to Look Out for Later This Year 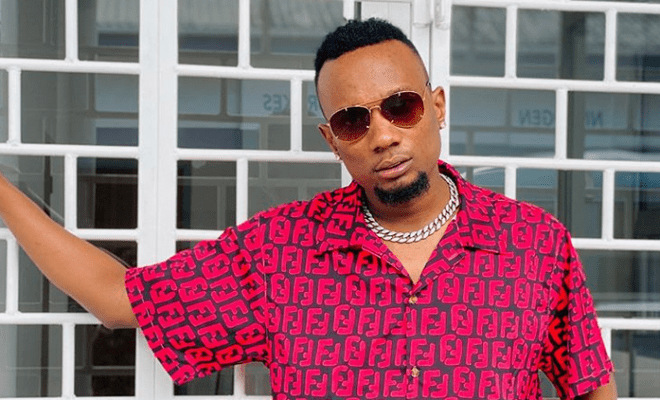 The Tanzanian music scene is undergoing an evolution with more musicians embracing the release of albums and EPs.

Unlike before when artists preferred working on singles, a number of top Bongo artists are now moving towards the release of albums. So far this year, Rayvanny and Mbosso have already released their albums with several other expected soon.

In this article, we review four bongo artists expected to release their albums later this year.

Speaking during a recent interview, Billnas noted that his album was ready, adding that it is in the stage of compiling the final copy. He, however, failed to reveal the release date.

Read Also: Nandy: I’ve Had to Delete Some of My Video Scenes Because of Billnass

It was expected that Diamond would release an album soon. The singer recently surprised fans after indicating that he was moving to South Africa to finalize the album. The project is expected to comprise international artists. The project will be released later this year.

Marioo has announced plans to release his debut album this year. The singer has in the recent past pitched camp in South Africa to beef up the project.

Abbah is known for his production works. He surprised many after announcing he is coming up with an album. In this case, Abbah has worked with several musicians while providing the sound to most songs.