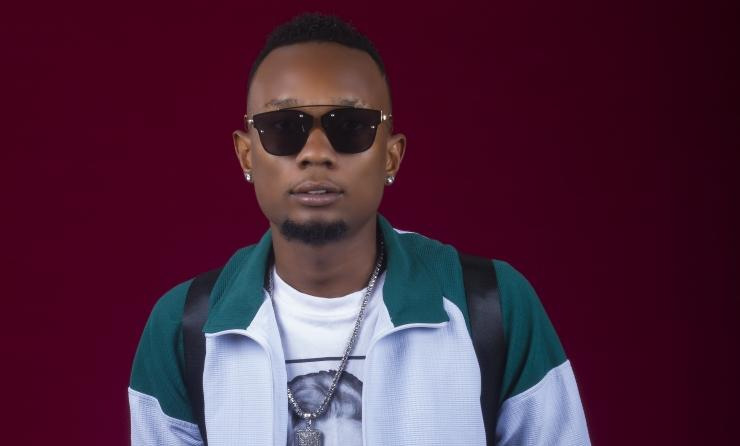 Tanzanian rapper Billnas has shared intrigues behind a recent song by Mbosso where the WCB singer allegedly dissed him. In the song dubbed ‘Kamseleleko’ featuring Baba Levo, Mbosso insinuated that Billnass was living off Nandy.

Billnass is dating Nandy. The latter has a more established music career as compared to the former, thus she gets more endorsement and better pay when it comes to gigs and concerts. This has elicited debated online, with some netizens accusing Billnass of depending on Nandy.

Reacting to the contents of the song during a recent interview, Billnass confirmed that Mbosso notified him about the line perceived to be dissing him. According to Billnass, Mbosso met him and warned him about the song in a joking manner.

Billnass acknowledged that Mbosso is his friend, and he has no problem with him taking a dig at him.

READ ALSO: Nandy: I’ve Had to Delete Some of My Video Scenes Because of Billnass

He further noted that people who use his personal life in their music are free to do so, considering that it can help them earn a living.

The singer is currently flying high with his ‘Tatizo’.