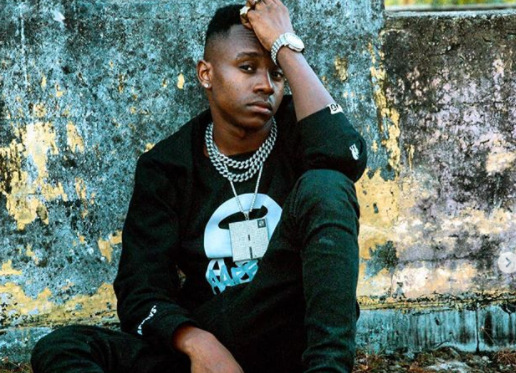 Konde Worldwide singer Ibraah has apologised to those who were offended following the release of his diss track dubbed ‘Hayakuhusu’ targeting Rayvanny.

Speaking during an interview on Tuesday, Ibraah noted that he never intended to offend any party, adding that all he was doing was defend his boss. According to Ibraah, he was tired of witnessing Harmonize get attacked for no apparent reason.

He noted that it was wrong for Rayvanny to attack Harmonize when he never targeted him in the first place.

According to Ibraah, he never consulted any of his bosses before releasing the song, adding that its recording lasted for about an hour.

Ibraah caught the attention of many after releasing the diss track. Since joining the music industry, Ibraah has remained neutral in many controversies. By dropping the diss track, he caught many by surprise, with a section of netizens noting that he should have remained silent as a sign of professionalism.