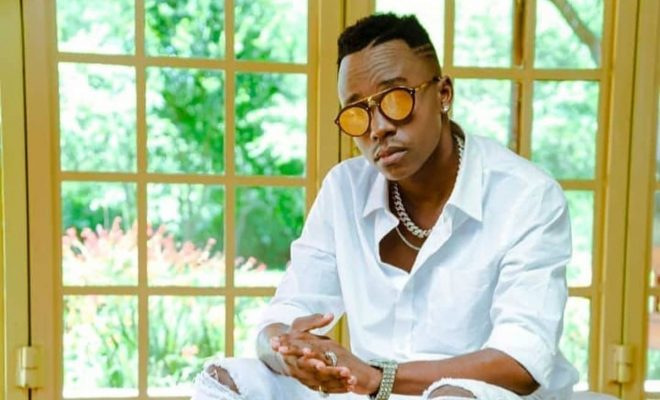 Konde Worldwide singer Ibraah has dismissed claims that his success in the Bongo music scene is because he’s been signed by Harmonize.

Speaking during his media tour in Kenya, Ibraah maintained that his success is based on his efforts. Since joining the music industry about ten months ago, Ibraah has witnessed massive success releasing an EP and even collaborating with several international acts like JoeBoy.

According to Ibraah, he has hassled his way to the top of bongo music.

The singer added that he is open to corrections since it is the only way to grow. During the interview, Ibraah shared his behind the scene intrigues before being signed by Harmonize.

Ibraah revealed that he had to lie to Harmonize about his origins because he feared the singer might not sign him.