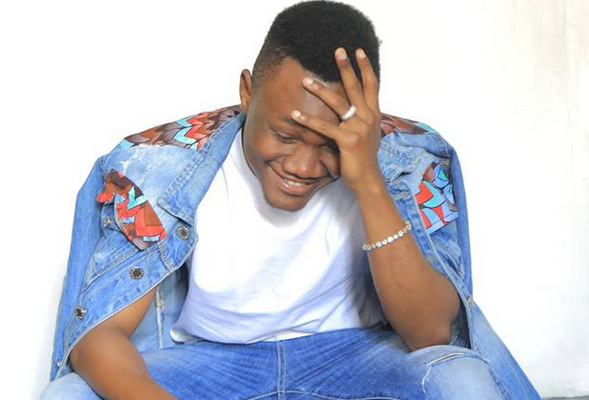 WCB singer Mbosso has become the second bongo musician to feature on a major platform. The singer's ‘Definition of Love’ album has been featured on the famous Times Square billboard in the United States.

The album cover was advertised at the famous junction in New York, calling on fans to stream the project released early last month.

The album was released early in March, but the official launch was postponed to give room for mourning after the demise of President John Magufuli.

After the end of the mourning period, the launch was again rescheduled due to the Holy month of Ramadhan. Notably, Mbosso is now the second bongo musician to feature on the famous Times Square billboards.

Early this year, his label mate Rayvanny also featured on the billboard after the launch of his ‘Sound from Africa’ album.

Recently, Rayvanny revealed that the album was put on the billboard courtesy of streaming platforms that sought to popularize the project. Already, WCB label has witnessed the release of two albums this year.