Mbosso: I’m Not Bothered by Negative Comments on ‘Definition of Love’ Album 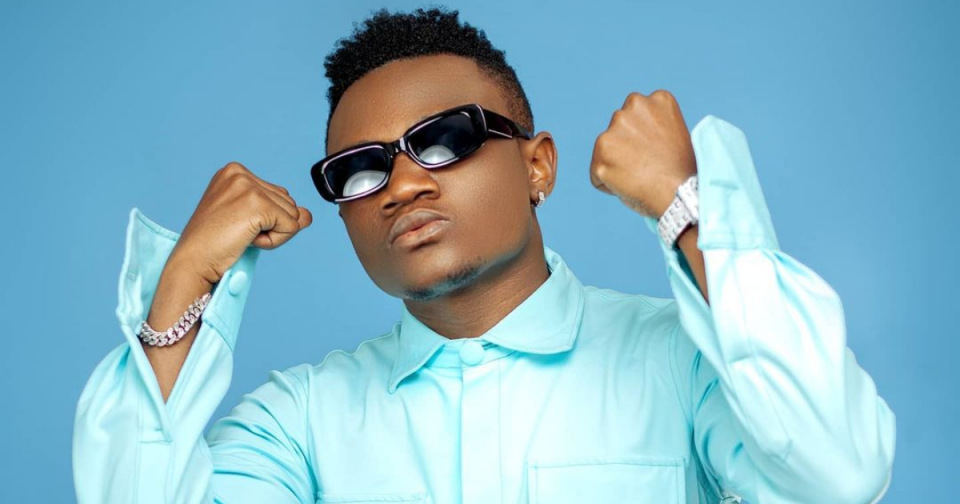 Tanzanian singer Mbosso has explained why he is not bothered by critics of his ‘Definition of Love’ album. Since releasing the album early last month, Mbosso is yet to officially launch it after the initial event was postponed to observe the mourning period for the late President John Pombe Magufuli.

The official launch will be held after the holy month of Ramadhan. However, several fans have questioned why Mbosso is launching the album, yet he has already released it on digital platforms.

Critics have claimed that by then, the album will have faded with no relevance to the audience.

However, Mbosso has dismissed the critics stating that everyone is entitled to their opinion, and he cannot be deterred by such.

According to the singer, he will stick to his strategy to release more videos to to the song on his album.