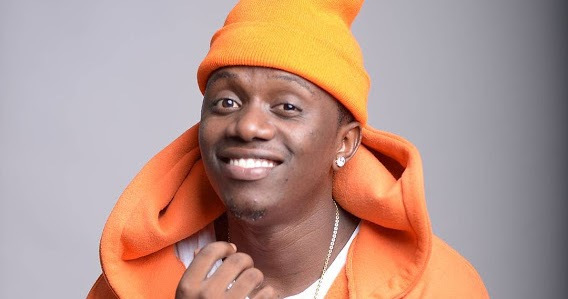 Through an Instagram post, Rayvanny shared a video of Maluma dancing to his ‘Tetema’ song featuring Diamond Platnumz.

Rayvanny expressed his gratitude to Maluma for showing him support. “Big thanks to my brother @maluma #Tetema Vibe this is Next level finish. #CHUI THE ONLY ONE,” Rayvanny posted.

Under the video, Maluma replied, insinuating there is a remix on the way.

Notably, the Tetema single has several remixes featuring several musicians across the world like Patoranking, Mohombi, Pitbull among others.

In another post, Rayvanny revealed that they would no longer be doing a remix alone, but also they have a full song together.

However, Rayvanny did not share more details about the planned song.

If the two musicians end up working together, it will be a great feat for Rayvanny to expand his international market into Latin America, considering that Maluma is among the biggest musicians from the region.