Rayvanny Explains How His 'Sound From Africa' Album Ended up at Times Square, New York 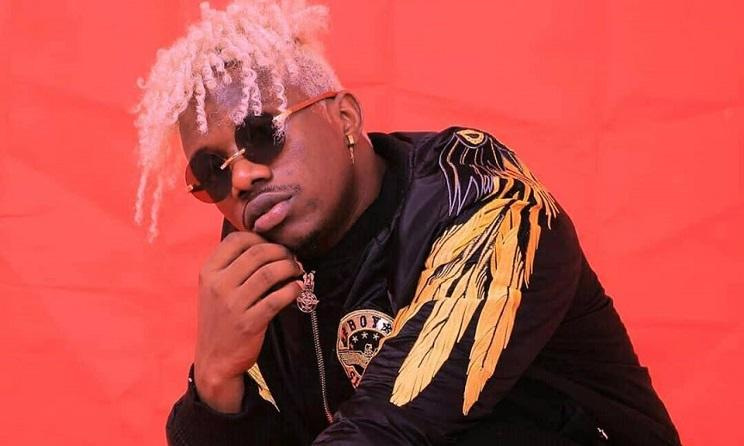 WCB singer Rayvanny has opened up on how his album ended up on Time Square in New York, noting that it was a promotional activity aimed at showcasing his new project to Americans and the World.

Speaking during a recent interview, Rayvanny stated that his album on Times Square was part of a marketing deal in partnership with his music distributors.

He noted that the distribution company behind the billboard has worked with other big names like Cardi B.

According to Rayvanny, the billboard showed that his music has gone global, something he has always aspired for since joining the industry.

However, the singer did not reveal the music distribution platform behind the billboards.

Notably, Rayvanny is among musicians who enjoy a huge following in Tanzania, East Africa and the entire continent.

The album released in January 2021 is currently one of the most streamed projects in Africa hanks to its diversity and top artists featured.