From Herdsboy to Top Kenyan Artist, The Story of Mugithi King Samidoh 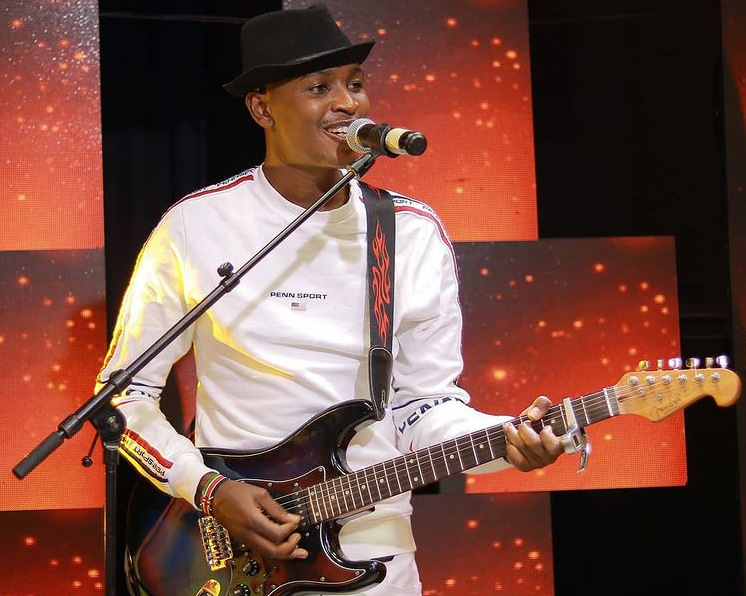 A journey of a thousand miles starts with one step; that is the perfect way to describe the inspiring story of Mugithi King, Samidoh who rose from herding livestock to being a music star.

Samidoh whose real name is Samuel Muchoki Ndirangu was born in Nakuru county, Subukia constituency in Miroreni village. He is the third born in a family of six boys.

In an interview with Churchill, Samidoh narrated his story from birth to how he ended up working as a herds boy in order to lessen the financial burden on his late mother Mirriam Wairimu after the family lost the father Michael Ndiragu who was an AP officer and the sole provider of the family.

His father’s death was a game changer because it forced the family to move from Subukia to Nyandarua. In Nyandarua, he acquired farming skills at an early age which enabled him to generate an income and assist his mother to cover family bills.

Life became so hard for the youngster, to a point where he dropped out of school after gaining employment as a herds boy for a Ksh300 salary per month.

A neighbor from his former constituency Subukia saved him by offering to accommodate and educate him at Kyeni Primary School. In 2004, undertook his KCPE where he emerged as the top student at Kyeni Primary School that year and got an admission letter for Jomo Kenyatta High School but settled for Kyeni Secondary School due to lack of school fees.

Samidoh lost his mother while still in Form one after transferring back to Nyandarua in order to take care of his ailing mother. From that point onwards, the community around him provided him with food.

His determination pushed him to avail himself for police recruitments even after failing time and again. Samidoh’s confidence gave him the guts to visit Nyandarua West DC, with his papers and he succeeded in gaining a job as a florist.

Later he was given a data entry job at the office and he saved enough to get his Diploma in Business and IT at Kenya Polytechnic. His breakthrough in music came through his older brother and a nephew to a popular Kikuyu artist called Kamanda wa Kioi who taught him how to play the guitar during their hangouts at his brother’s workplace.

His brother asked Kamande to give Samidoh an opportunity to entertain kids at a children’s home event which he excelled in and little did he know that that would be the start of his music career.