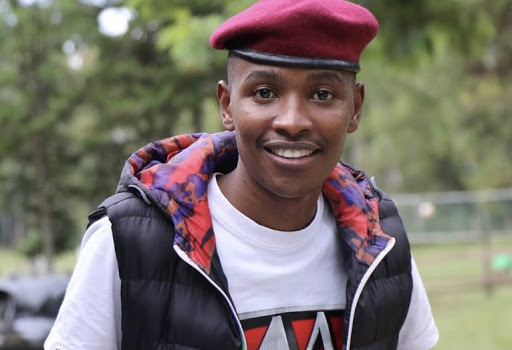 Celebrated Mugithi artist Samidoh is without doubt one of the best vernacular musicians in the country at the moment.

His amazing vice and relatable music has made him a darling to many, especially members of the Kikuyu community.

‘Wendo wi Cama’ loosely translates to ‘Love is Sweet. The song expounds on the ups and downs that people face in their relationships. The jam is a fan favourite and already has over 4.5 million YouTube views.

‘Murata wa Ngai’ is a song in which Samidoh sings that he has found a friend in God. The song was very comforting for his fans and currently has over 3 million views on YouTube.

‘Mumbi’ is about a traditional young girl who Samidoh knew a long time ago. According to Samidoh, she has been influenced by the world of fashion and now she drinks hard liquor like his father.

Read Also:Naiboi Hits Out at CMO Officials over Failure to Pay Artist Royalties

‘Kairitu Gakwa’ is a song which is dedicated to his daughter. Samidoh takes this opportunity to give her advice on various matters concerning her future.

‘Niwe Ndarathimiirwo’ is a song about a girl that he used to love but was wooed by another man. The man left the girl once she fell pregnant. Samidoh sings that he is still in love with her and wants to build a home.