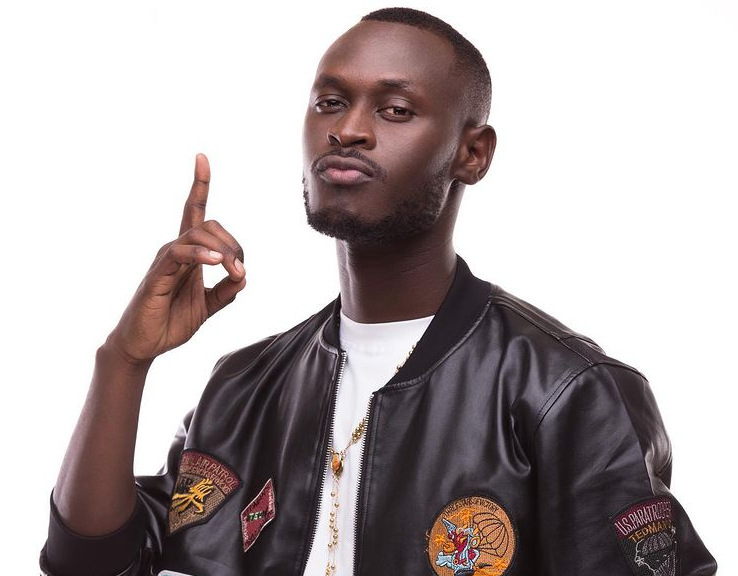 The Ganji series by talented Kenyan rapper King Kaka which started at the beginning of March 2021has come to an end with a new jam dubbed 'The Last Ganji'.

‘Ganji’ is a popular Sheng word that means money. King Kaka who is also a UNICEF advocate in Kenya, used the series to highlight topical issues that are affecting the African Youth today.

‘The Last Ganji’ is a rap song in which King Kaka drops accolades for himself with rhyming Sheng’ lyrics back to back while reiterating that he is still the king and asking his fans to name anyone who is doing it better than him.

King’s passion for Kenya is reflective in how he has been consistent in standing up against atrocities that face the citizens of Kenya and using his platform to shine light and advocate for change.

The series which started on March 3rd, opened up with a hit single dubbed ‘Ganji’. ‘Ganji’ instantly trended on social media platforms due to its content which touched on the challenges that graduates face in Kenya today.

In the second episode dubbed ‘Tunajua Ganji’, he used the song to echo the political view of the ordinary citizen towards power.

‘Ganji ya Love’ featuring the talented Jadi duo was the third in the series. In the song, he explored the effects of financial constraints in a relationship.

The fourth episode took us to church with ‘Ganji ya Church’. Here, King explored some taboo topics that are affecting the church including the financial gaps between church leaders and the members who contribute money for them to live lavish lives.

‘Ganji ya Karau’ which is the fifth jam, touched on the compliance of citizens with the law enforcers in enabling corruption.

The Ganji series is a perfect piece of art that will be a good reference for future generations on what society is today.