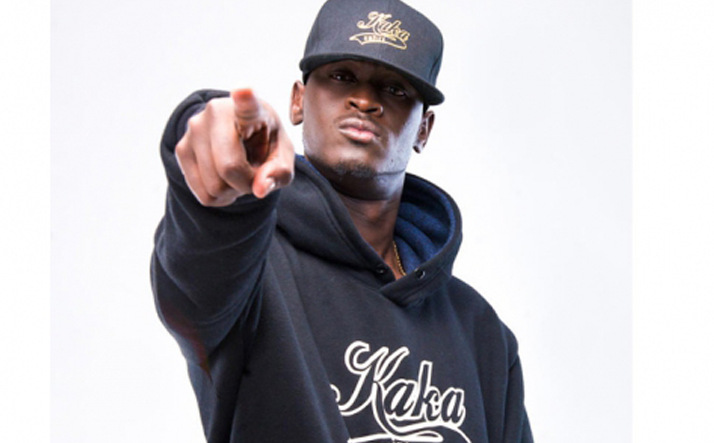 ‘Tunajua Ganji’ is a song addressing the atrocities of the political class. The song is rapped from the perspective of two youths posing as thieves who have decided to stop a political leader in their area and get answers on why there are no jobs which he promised during the campaign period.

The politician addresses them expounding on the diverse political games he plays together with other political leaders to get elected and adds that the education they have will not get them any jobs.

The song is meant to jog the memory of the listener and make them reflect on their own life and compare it with the political class. The audio was produced by Provoke with Director Dambiz and King Kaka directing the visuals.

The song which premiered a few hours ago has been received well and already has over 4,000 views on YouTube.

Read Also: Top 5 King Kaka Songs you should have on your playlist (March)

Meanwhile, ‘Ganji’ which he released five days ago, is still doing well and currently has over 80,000 views. ‘Ganji’ is a song that highlights the issues that affect the African youth specifically graduates.

The song was sung from the perspective of two graduates; one graduate who was recently employed and the other one who is a thug. These two get in a row as they both try to justify why they both need the money which ends with the thug shooting the other graduate.

The song did stir a conversation online on the importance of the current education system to a graduate on various social media platforms.