VGMA 2021 Break Down - Top 10 Artiste with Most Nominations 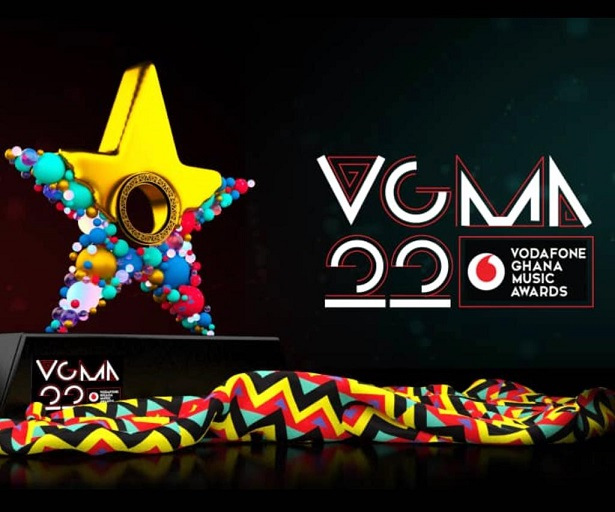 The famous Vodafone Ghana Music Awards has a total of 111 nominees taking their spots in the 215 total nominations. Male nominees were 86 while the female 24 having not counted the groups. 97 nominees being Ghanaian and 14 of them being foreign.

Kumi Guitar Speaks About His Love for Highlife

Kwesi Arthur Compares Himself to Jay Z, Tupac and Other Top Artists

The organizers of this scheme received a thousand plus entries on 19th January after the call was made. Around six weeks later after the end of a call, nominations were unveiled on tv3 and on social media via charterhouse live resulting to the above list