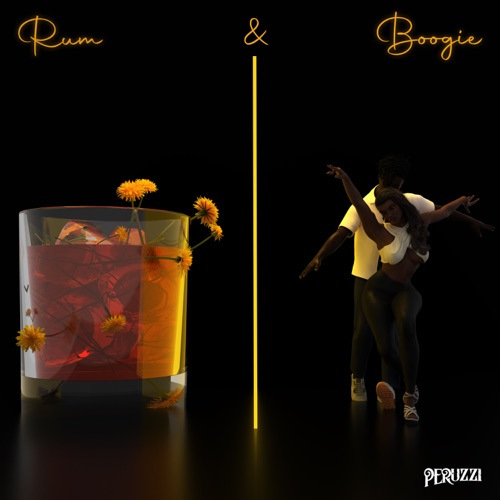 The project which serves as the singer’s 2nd album was earlier slated for release in November 2020 but was pushed forward and now finally, after that delay, the Rum & Boogie album is out.

Housing 20 tracks, Rum & Boogie is a double sided project, a Side A and Side B with 10 tracks each. Side A is Rum while Side B is Boogie hence the name Rum & Boogie.

All songs on the album were written Peruzzi except track number 3 on Rum (See Love) which was written and also produced by Zack Amujei.
Listen to Peruzzi’s Rum & Boogie Album via your preferred platform HERE - https://album.link/ng/i/1559271283