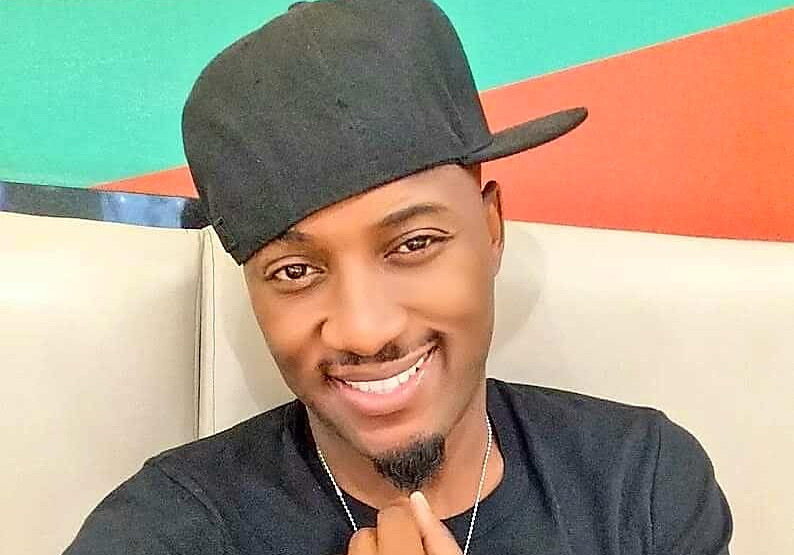 The new song is synonymous with his great music but has a deep feeling as he sang it in different languages. Mudiwa did the audio of the song in Swahili, English, Zulum Ndebele and Portuguese.

This he explained: “The Song was sung in Swahili, Zulu, Ndebele, Shona, Portuguese and English to cater for all Mudiwa Fans in different parts of the world who share the same faith and love our Lord Jesus Christ!”

One of his fans acknowledged the change of genre saying that it is the first time he has listened to Mudiwa’s song and did not get a rap in it.

“Had a blessed Easter Monday vibing to @mudiwahood new song, The Most High God. Awesome works my brother, keep pushing and keep praising God,” he posted on his Instagram page.

Mudiwa has since launched a lip sync battle with a prize of USD1500 for the best.