Gemma Griffiths Shares Special Moment On How She Makes Music 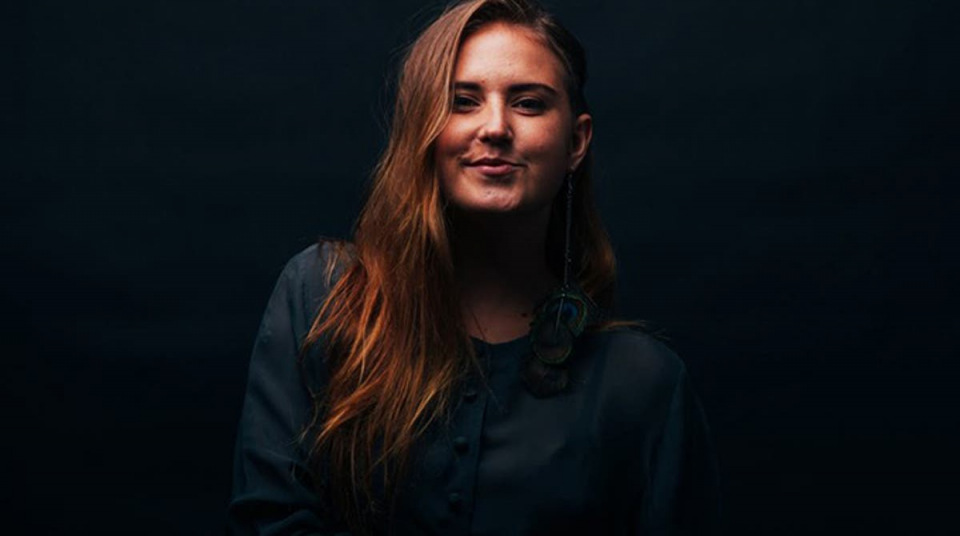 Zimbabwean songbird Gemma Griffiths has finally let her fans behind get a sneak peek into her song making process.

The ‘Ndinewe’ hitmaker uploaded a video on her Instagram page set in what appears to be her home studio.

She sits behind a piano and as soon as she presses the first key, she goes straight towards the making of her supposed new song “I don’t wanna be friends”.

Talking of how she makes her music, Gemma describes it as a fluid and unpredictable process.
“Let’s talk process. I often get asked how I write... and, although it’s such a fluid and unpredictable thing, I thought it important to share a little part of my writing process, hopefully it might shed some light for someone in particular, who knows. Often I’ll stick on an idea, and work through it. I’ll pick a sentence, or just a sound, and feel it out. Here’s “I don’t wanna be friends,” she shared.

In early March, Gemma was in Nairobi where she met the Sauti Sol, the four-member boy band.
She has, however, remained non-committal on whether they are going to have a collabo together.
In several of her updates on Instagram, she indicated that she held several meetings with Sauti Sol and other big artistes in East Africa.