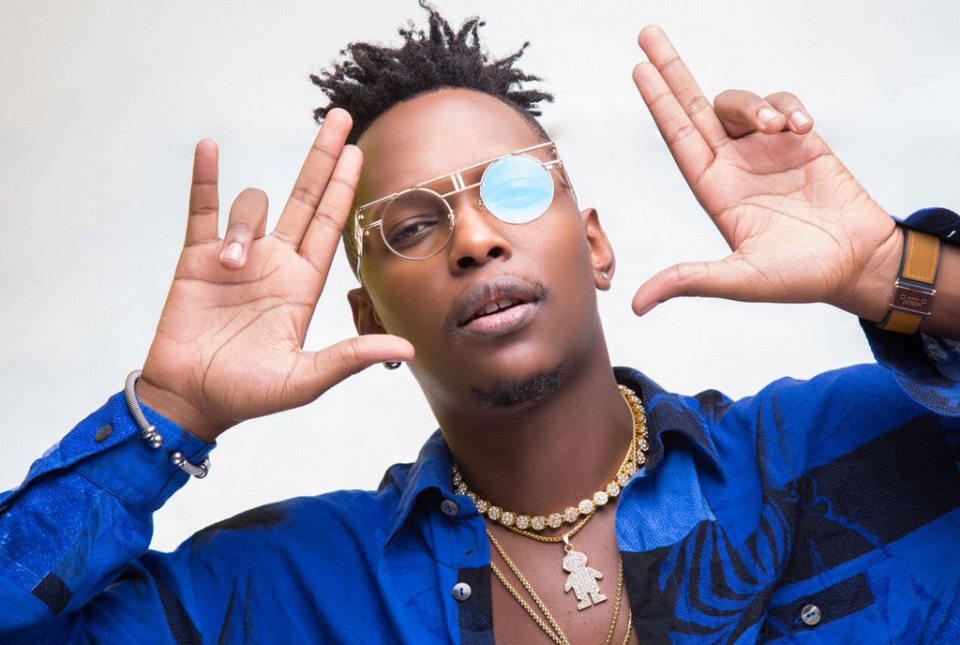 Ugandan male artist Allan Toniks has finally released the much anticipated music video to his latest hit single 'My Miss', his very first project for the new year.

The audio was released officially way back in February and it was warmly welcomed by fans. With the release of the video, the jam is set to rock playlists on out TV sets.

In 'My Miss', Allan Toniks fantasizes about a woman he loved a lot, but disappeared leaving him in an 'illusion'. He pours his heart out explaining how much he misses her, comparing the feeling to being in prison.

The song has a feel good Afro Beat vibe so typical of Allan Toniks music.

The three minutes audio was produced by award winning producer Daddy Andre and the visuals were shot and directed by Shutter Filmz. We see Allan Toniks reminiscing about this cute video vixen who is seen tossing him around.

Like many artists, Allan Toniks was not so active in 2020 due to the coronavirus pandemic but was trending for his hit collaboration with Uganda's coolest DJ duo, Slick Stuart and Roja that he had released in the previous year.

Despite the challenges, he in May managed to drop a banger dubbed 'Sikuleka' which enjoyed massive airplay. He followed it up with a couple of collaborations including; Go Down ft. Posha, Gundeze ft. Danra and Sexy Chocolate ft. Big Frankii.