Mbosso: Diamond and I Terminated our Video Shoot after Magufuli's Death 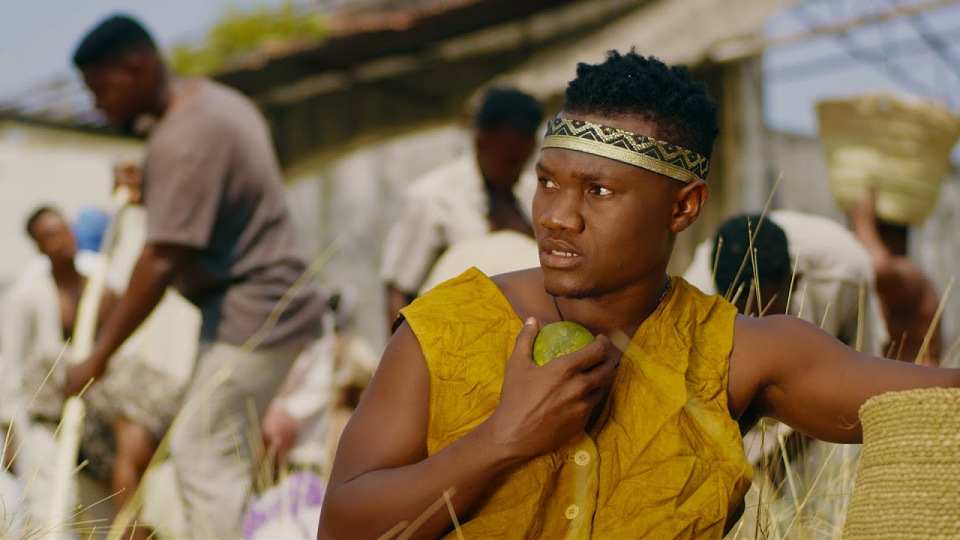 WCB singer Mbosso has revealed that he was forced to terminate his video shoot upon learning of the death of President John Pombe Magufuli on Wednesday.

Speaking to the media, Mbosso stated that he was shooting the video alongside Diamond Platnumz from his ‘Definition of Love’ album.

The singer revealed that upon getting the news, there was nothing they could but terminate the shoot. Mbosso, alongside Diamond, moved to the studio where they marshaled other bongo musicians to record a tribute song in honor of Magufuli.

Mbosso added that during Magufuli’s tenure, he was beginning his journey in the music industry and earned inspiration from the departed leader’s call on youth to work hard.

The singer paid tribute to Magufuli, stating that his legacy in the entertainment and arts scene will live on. Magufuli’s death was announced on Wednesday after what was termed as a cardiac arrest.

The late Magufuli was instrumental in pushing for unity among top music stars.