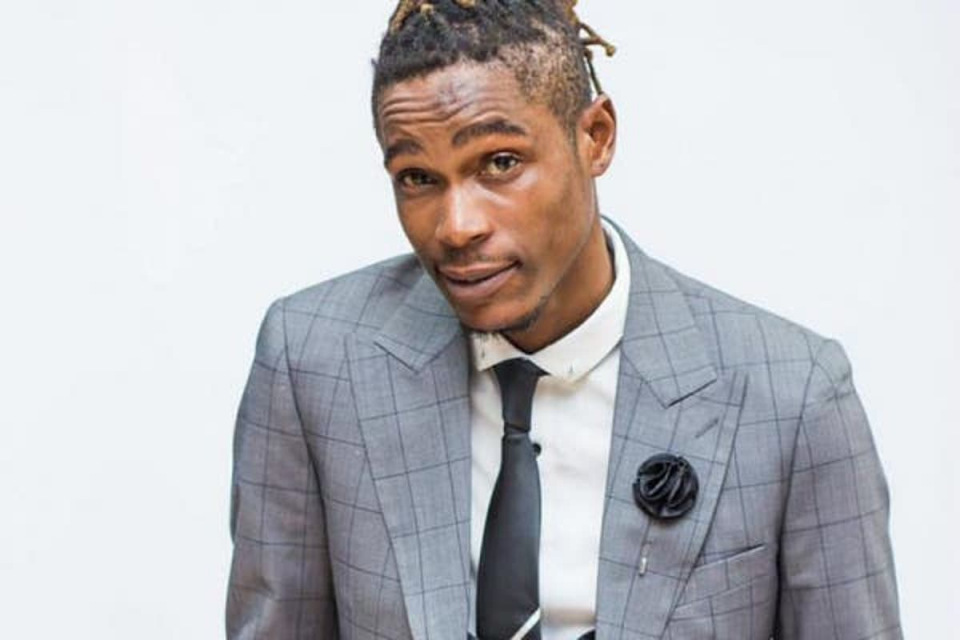 To honour the memories of Soul Jah, real name Soul Muzavazi Musaka, he followed his musical pattern which involves chanters. This was Soul Jah’s signature in music and he earned so much love from it.

His fans praised him saying the song is on point and that he did not disappoint them.

In the last week, several songs have been released in honour of Soul Jah who succumbed to diabetes in February.

Among them is a jam by Bounty Lisa, the late Soul Jah Love’s ex-wife who released ‘Ngwendeza’ as a tribute to the fallen Zimdancehall star.

Lisa takes her fans and those of her ex-husband down memory lane to when they met and how they worked together in entertaining their fans.