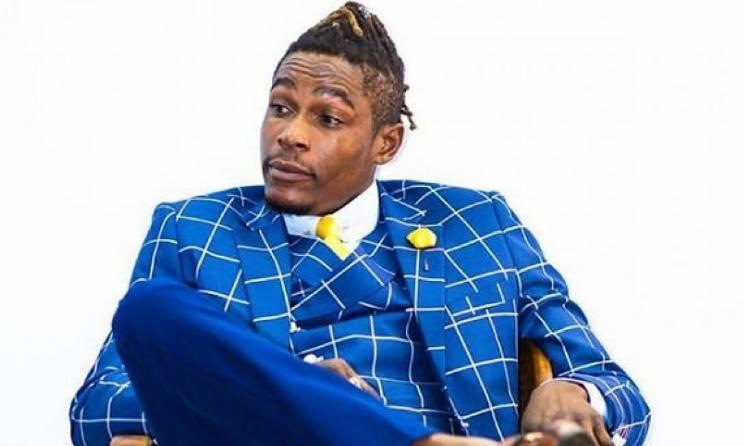 He may no longer be with us, but Soul Jah Love’s legacy will remain forever in the hearts of Zimbabwe’s through his yet-to-be released music.

Reports have it that there are 50 new hits that he had done but are yet to be released. Going forward, two of his songs will be released every year to keep his memories alive, DJ Templeman, a zimdancehall entertainer said.

“The plan is to release at least two songs per year and we will be guaranteed as a country that we will enjoy his music for the next 20 years or so,” he told Daily News.

“It will involve the family of Soul Jah Love, his Conquering Family, and the music producers,” Templeman said adding “the good thing is that all producers that worked with Soul Jah Love are still alive.”

Soul Jah succumbed to diabetes; a condition he has battled since he was seven years old. He lived for 24 years with the ailment that took a toll on him sometime in 2016.

He failed to appear for shows and released no music which got people thinking that he may have been abusing drugs. However, he came out publicly and said that he had been ailing from diabetes which is what kept him off shows and recording new music at the time. He said that low blood sugar levels made it impossible for him to put up a show.